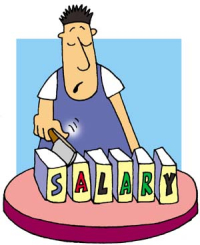 A censured employee can be denied benefits like increase in salary and it cannot be construed as discriminatory or violative of the equality clause provided in the Constitution, the Supreme Court has held.

A bench of justices Dalveer Bhandari and Deepak Verma said the state has the power to adopt "positive discrimination" between a censured employee and a colleague with a clean record.

The apex court passed the ruling while upholding an appeal filed by Rajasthan government challenging the state High Court's direction to grant "selection grade" (increase in salary) benefits to certain employees despite having been censured for misconduct.

"The person who has an untainted, unblemished, clean and unpolluted record in service would be treated on a higher pedestal than those who have either tainted, blemished, unclean or polluted record.

"This obviously appears to be a reasonable classification and is under the ambit and touchstone of Article 14 of the Constitution. There is neither any ambiguity nor any doubt in the same," said Justice Verma, writing the judgement.

In this case, the state had issued an office memo on January 25, 1992, providing for selection grade to employees on completion of 9, 18 or 27 years of service.

A subsequent clarification was issued through "Clause 7" on July 24, 1995, that the grant of selection grade would be deferred by a year to those had a "censure" in the Annual Confidential Records.

The High Court had, however, held that the selection grade cannot be deferred or witheld on account of "censure". 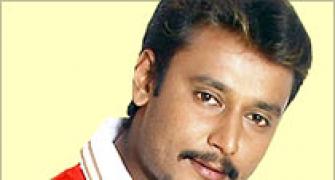 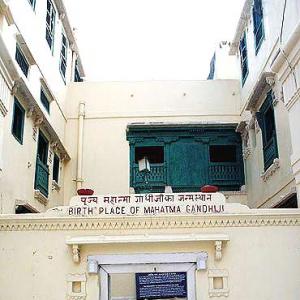 'The stink at Gandhiji's birthplace angered me'