News
Business
Movies
Sports
Cricket
Get Ahead
Money Tips
Shopping
Sign in  |  Create a Rediffmail account
Rediff.com  » Business » Why CEA Subramanian is against any stimulus to India Inc

Why CEA Subramanian is against any stimulus to India Inc

If we basically expect the government to use taxpayers' money to intervene every time when there are some 'sunsets,' then I think you introduce possible moral hazards: Subramanian. 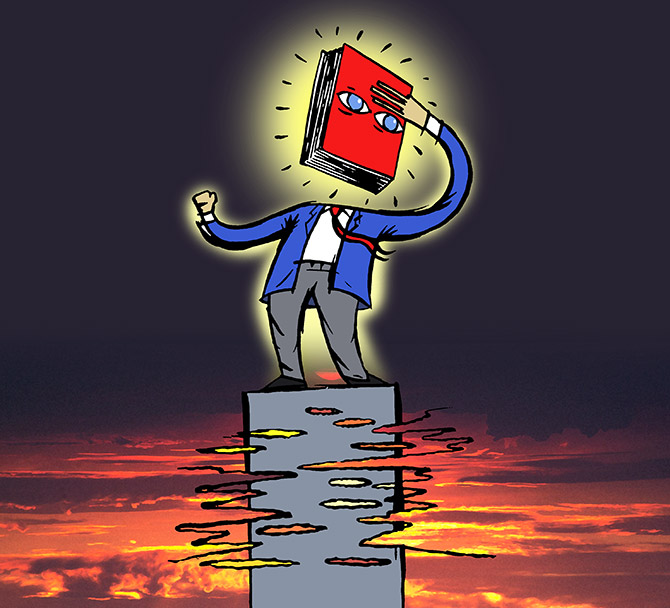 Skeptical about the efficacy of a bailout package to Indian industry, Chief Economic Adviser K V Subramanian on Thursday said any such step will be a "moral hazard" and an "anathema" to the market economy.

The remarks come amid demand by India Inc for stimulus package to deal with the slowdown in various sectors of the economy.

"If we basically expect the government to use taxpayers' money to intervene every time when there are some 'sunsets,' then I think you introduce possible moral hazards from 'too big to fail' and as well as the possibility of a situation where profits are private and losses are socialised which is basically an anathema to way the market economy functions," he said.

Echoing similar views, Power Secretary Subhash Chandra Garg said the reduction in interest rate and availability of credit to private sector are better tools rather than providing fiscal stimulus which crowds out money from the market.

Garg, who was the finance secretary till last month, said the first quarter growth numbers are likely to be lower than the same quarter last fiscal due to general elections impact on the economic activity.

The first quarter number is likely to come on August 31.

People might treat it as another evidence of a big slowdown. Actually it is not, he said.

"I think the sentiment will change, we need to take a very careful decision.

“Is the fiscal stimulus based on additional borrowing in the market and cutting down the excess to the private sector of the fund?... We have a problem with the rate mechanism.

"If we further borrow, the rate transmission will not take place efficiently.

“What works better is faster transmission of rate reduction and availability of credit to private sector is a better way rather than a stimulus," Garg said.

On improving private investment in the country Garg said there is a need to get into specific sectors.

"Investment is going to be key to the growth... Besides broader macro issues, labour and land, I think, we need to get into very specific sectors.

Noting that increasing coal production would require a lot of investments, he opined that it would not come until Coal India has the monopoly.

"Probably what needs do be done in my judgement is to award 100 million tonne annual mining capacity to five big companies.

“This is the way. Now we have a law... all that is required in the sector is to make sure that we award," he said.

This is the kind of reform that is required to promote investment in specific sectors, he added.

Subramanian too said that the second generation reforms, including pushing divestment and labour laws, would help promote

investment in the country. 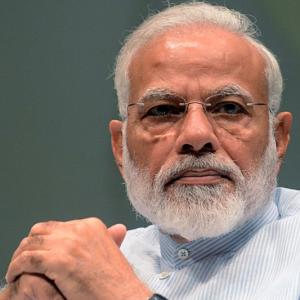