CBI on Thursday filed a charge sheet in connection with the case of alleged illegal remittances worth Rs 6,000 crore (Rs 60 billion) made to South East Asian countries from the branches of Bank of Baroda.

A CBI spokesperson said two former officials of Bank of Baroda have been named in the charge sheet.

She said it is alleged that the remittances were made in violation of banking norms regarding overseas remittances of foreign exchange.

The Central Bureau of Investigation had registered a case under Section 120-B (criminal conspiracy) read with 420 (cheating) of IPC and Section 13(2) r/w 13(1)(d) of Prevention of Corruption Act, 1988, against 59 current account holders and unknown bank officials and private persons on a complaint from Bank of Baroda.

The FIR had alleged that 59 current account holders and unknown bank officials conspired to send overseas remittances, mostly to Hong Kong, of foreign exchange worth approximately Rs 6,000 crore (Rs 60 biillion) in an illegal and irregular manner in violation of established banking norms under the garb of payments towards suspected non-existent imports. 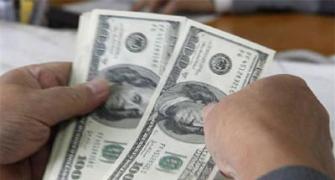 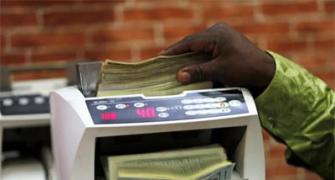 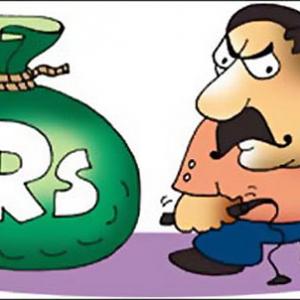 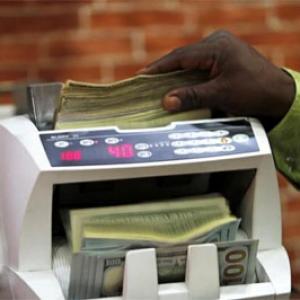