The government has so far mopped up Rs 6 lakh crore or less than 50 per cent of the total tax collection target of Rs 13.35 lakh crore for the current fiscal, a senior official said.

Efforts are being made to achieve the target set in the Budget, Central Board of Direct Taxes chairman P C Mody said after inauguration of the Taxpayers Lounge at Pragati Maidan in New Delhi.

"During the beginning of the year, we were given the tax collection (target) of Rs 13.35 lakh crore.

“Of this, we have already collected Rs 6 lakh crore so far," he said.

Refunds due to the tax payers are done swiftly, he said, adding that the refunds have gone up 20 per cent compared to the last fiscal.

"Efforts are made towards tax collection and I have full confidence that we will reach the target set in the Budget," Mody said.

He also said that the tax payer service is one of the focus areas of CBDT.

Keeping this in mind, a member has been appointed for tax payer services.

To begin with, 58,322 income tax cases have been selected under the National e-Assessment Center (NeAC).

There is pressure on the government in meeting revenue target due to sagging economy.

The economy has hit six-year low of 5 per cent during the first quarter of the current fiscal.

It is estimated that growth in the second quarter to remain below 5 per cent.

The overall growth of the current fiscal likely to remain subdued and various estimate indicates that the GDP growth to be lower than 5.5 per cent, putting pressure on the tax collection.

Besides, the government decision to lower corporate tax rate will have revenue implication of Rs 1.45 lakh crore and rollback of enhance surcharge and other measures will also bring down tax collection.

Finance Minister Nirmala Sitharaman on September 20 announced a cut in corporate income taxes for domestic companies to 22 per cent from 30 per cent previously.

This would bring effective corporate tax rate, including all additional levies, to about 25.2 per cent, for companies which are not receiving any incentives or exemptions.

New manufacturing companies formed after October 1 will enjoy a 15 per cent (effective rate of 17 per cent) corporate income tax rate, against 25 per cent previously.

The move is estimated to result in Rs 1.45 lakh crore in revenue loss for the government during 2019-20.

Subsequent to this, there have been demands for a reduction in income tax rates for individuals as well so as to put more money in the hands of the common man for a consumption-led revival of the economy.

India's economic growth had slipped to a six-year low of 5 per cent in the April-June quarter and the revival may take a few quarters despite announcements to boost real estate and financial sectors.

Source: PTI© Copyright 2020 PTI. All rights reserved. Republication or redistribution of PTI content, including by framing or similar means, is expressly prohibited without the prior written consent.
Related News: Central Board of Direct Taxes, Mody, Nirmala Sitharaman, Taxpayers Lounge, GDP
SHARE THIS STORY
Print this article 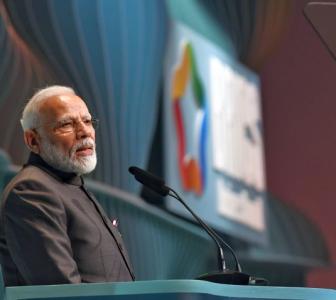 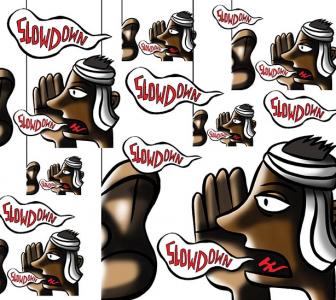 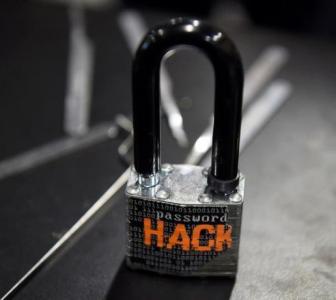 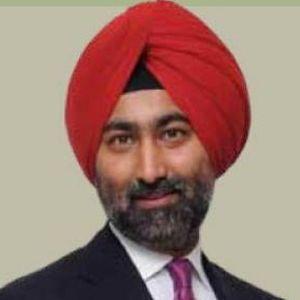 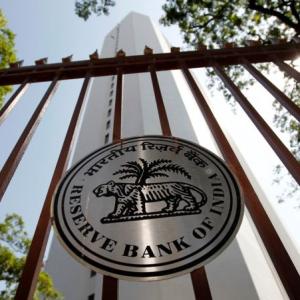