Car sales decline marginally in May 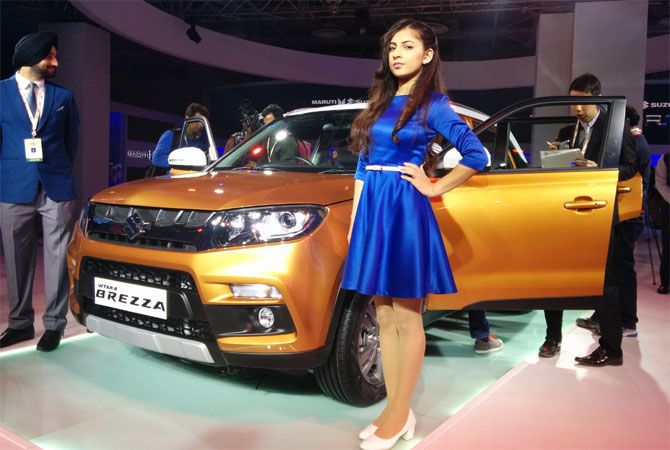 Passenger car sales in India declined marginally in May as some of the demand shifted from sedans to the newly launched utility vehicles (UVs) amid continuing slowdown in the rural areas impacting sales of entry-level hatchbacks.

According to the data released by the Society of Indian Automobile Manufacturers (SIAM) on Thursday, domestic passenger car sales stood at 1,58,996 units in May as against 1,60,371 units in the same month last year.

"Car sales were slightly negative last month as some of the sedan sales are getting transfered to the utility vehicle segment which saw launches of various new compact SUVs," SIAM Director General Vishnu Mathur said.

Moreover, the continued slowdown in rural market have impacted small car sales. Passenger car segment has also been impacted by shift from diesel to petrol cars, he added.

"The utility vehicles led by Hyundai Creta and other models like Maruti Vitara Brezza and Mahindra TUV300 and KUV100 have fuelled the growth in the overall passenger vehicle segment," Mathur said.

"Growth continues to be impacted by slowdown in the rural sales. From a growth of 16.24 per cent in April, it has come down to 3.34 per cent in May," Mathur said.

He added that the industry is still far from its peak performance.

"In none of the categories we have reached the peak levels we saw during the 2011-12 period," Mathur noted. 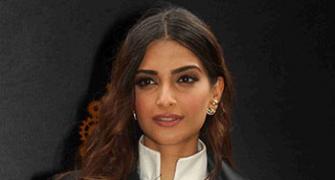 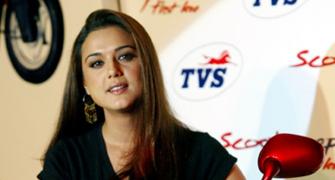 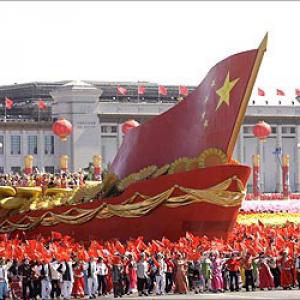 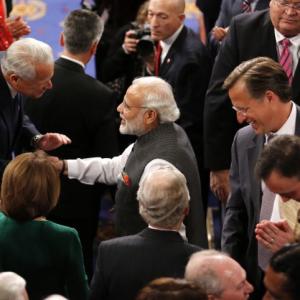