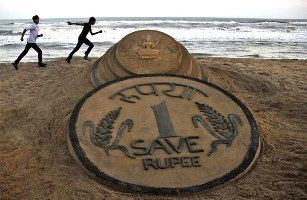 India's Current Account Deficit narrowed sharply to 1.7 per cent of GDP in the April-June quarter of this fiscal mainly on account of reduction in trade deficit, and a steep decline in gold imports.

Decline in imports was primarily led by a steep 57.2 per cent fall in gold imports, which amounted to $7 billion -- significantly lower than USD 16.5 billion in the April-June quarter of 2013-14, RBI said.

It had narrowed to $32.4 billion (1.7 per cent) for the entire 2013-14 fiscal after government imposed import restrictions on the precious metal.

Source: PTI© Copyright 2021 PTI. All rights reserved. Republication or redistribution of PTI content, including by framing or similar means, is expressly prohibited without the prior written consent.
Related News: GDP, CAD, RBI, India
Print this article 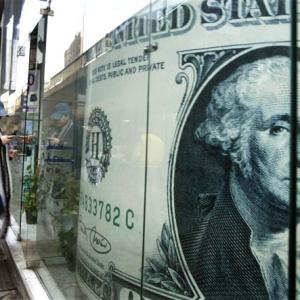 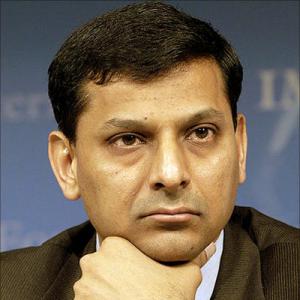 CAD to come down to $56 billion this fiscal: Rajan