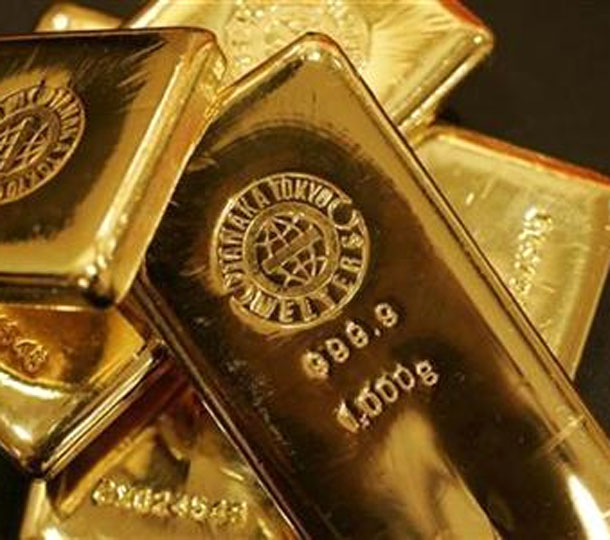 Proposes to set up 1,000 centres for promotion

The Indian Bullion and Jewellers Association says it plans a big boost to the gold monetisation scheme announced by the Prime Minister before Diwali.

The scheme is yet to take off.

Most banks, hallmarking centres and refineries are still in the process of signing the tripartite agreements needed.

Consumers feel the process for depositing is tedious, as they have to go to hallmarking centres they are not familiar with, or which are not easily accessible.

Mohit Kamboj, the Ibja president, said: “We propose to set up 1,000 centres for promoting gold monetisation, using our member-jeweller network.

“These will on-the-spot assay the purity of the gold consumers want to deposit and also accept gold.” They were awaiting government approval for this, he said.

The centre will, under the proposal, issue a certificate, based on which a bank will open a deposit account.

Gold will be deposited by the centre with a refinery’s vault, by earlier arrangement. As customer trust jewellers the most on gold jewellery and the latter will act as banks’ agents, this should push the scheme.

Customersare worried at queries on the source of jewellery. Kamboj says bullion dealers, jewellers and customers must learn to live with on-record transactions.

“All government policies are now trying to bring off-market transactions on record. It is our duty to follow that, rather than trying to find fault and promote a parallel economy,” he said.

In this context, he also favoured a reduction in the limit set for providing a Permanent Account Number (income tax identity) number for jewellery buying, effective January. From this month, a PAN number has to be quoted for buying jewellery above Rs 200,000. So far, this limit was Rs 500,000.

This has raised opposition from the bullion trade and another trade body, the Gem and Jewellery Trade Federation, which had also threatened to go on a strike.

Says Kamboj: “The Permanent Account Number provision is applicable even medical services and consumers must accept it.”

The stand is significant as unaccounted money is often used to buy gold, be it for jewellery or for bars.

Jewellers buying officially imported gold via the banking channel have to split bills to ensure customers buying higher value jewellery don’t have to give a PAN. There is also a network of jewellers who thrive on smuggled gold.

Kamboj says gold demand in India never fell despite a 10 per cent import duty and it won't be affected with the revised PAN.

“An economy growing without a parallel (without black money) is good for future generations,” he said. Ibja has recommended the finance ministry cut the import duty on gold.