Bullet train will have 4 halts in M'rashtra, 8 in Gujarat

Everything you wanted to know about the Mumbai-Ahmedabad bullet train but didn't know who to ask. 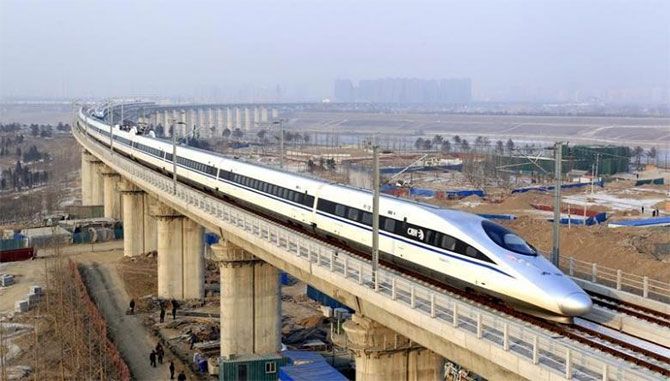 The Rs 99,000-crore (Rs 990 billion) Mumbai-Ahmedabad bullet train project has got a move-on as the Maharashtra government and the Mumbai Metropolitan Region Development Authority (MMRDA) have agreed to provide 5.4 hectares in Bandra Kurla Complex (BKC), which will be the starting point. The journey will take two hours.

Of the 5.4 hectares (one hectare equals 10,000 square metres), 0.9 hectare will be overground and the remaining underground, where the terminus will be constructed.

Until recently, the stand of the state government and the MMRDA was that the funds raised through the sale of land in BKC would be used for infrastructure projects.

But later the state government had asked the railway ministry to explore alternatives near Bandra Terminus and Kurla.

A government officer told Business Standard, “About 5.4 hectares will be earmarked for the bullet train terminus. This will pave the way for the construction of the International Financial Services Centre above the proposed terminus.”

The decision was taken after the issue was deliberated at the NITI Aayog and the Cabinet Committee on Economic Affairs.

The officer said MMRDA had sent its views to the state government, and construction was expected to begin next year, to be completed in six years. The fare will be 1.5 times the local rates in AC classes.

The bullet train will run at a maximum speed of 350 km per hour, with the general speed being 320 km per hour.

There will be two trains, one with 900 seats and the other 1,200 seats, plying on this route with 33 trips a day. The high-speed rail corridor will have a 21-km-long tunnel under the sea.

While most of the corridor is proposed to be on the elevated track, there will be a stretch under the sea after the Thane creek towards Virar. This is in accordance with the project report by the JICA. The rolling stock and other equipment like signalling and power systems will be imported from Japan.

Maharashtra Chief Minister Devendra Fadnavis is expected to discuss the financial arrangement and the cooperation agreement with his Gujarat counterpart, Vijay Rupani. 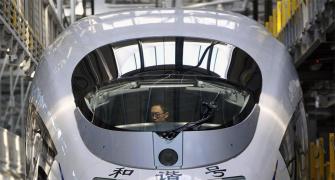 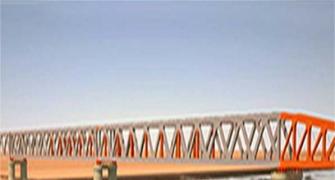 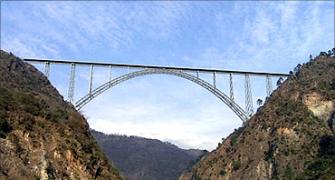 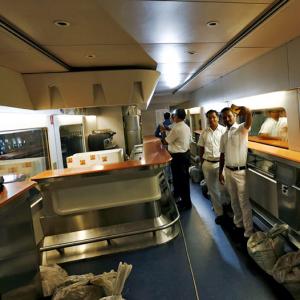 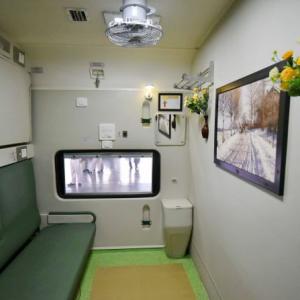