The new law would boost home buyer confidence as well as investment in the realty sector. 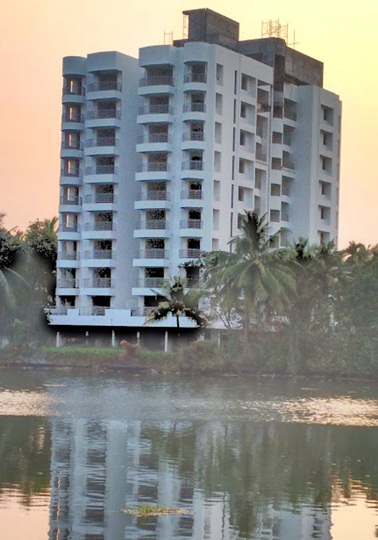 Realty developers and consultants on Thursday hailed the passage of the regulatory bill in Rajya Sabha, saying the law will bring credibility to property business and protect consumers interest but felt that some of the provisions like imprisonment are harsh.

The developers expressed dissatisfaction over inclusion of the ongoing projects in the Real Estate (Regulation and Development) Bill. They wanted government authorities, which sanctions the project, to be brought under this bill.

The new law would boost home buyer confidence as well as investment in the realty sector, they said, but added the government should ensure the regulator does not become another layer of bureaucracy.

"Everyone welcomes the bill. We respect the wisdom of Parliament. There are some provisions like imprisonment which are harsh and may be with time they will be set right," Rajeev Talwar, chief executive, DLF told PTI.

He also questioned why the government authorities have not been included in the bill.

He, however, said the bringing ongoing projects under this bill would lead to stoppage of work on the site in order to ensure compliances.

CBRE South Asia CMD Anshuman Magazine said: "The Bill will have a far reaching implication for the sector. It will help regulate the sector and promote transparency. If implemented in the right spirit, it could facilitate greater volumes of domestic and foreign investment flows into the sector. Home buyer confidence in property market is also likely to revive."

Rajya Sabha MP Rajeev Chandrasekhar, who was member of the select panel that examined the bill, said "by creating a much needed regulator for the sector... this government has initiated the crucial first step to protect consumers from the prevalent opaque and fraudulent practices that have so far characterised this sector in India."

Godrej Properties MD and CEO Pirojsha Godrej told PTI: "The regulation will be in the interest of all concerned over the medium term, but in the short term could create significant transition issues."

"I hope the government does its best to ensure this transition is handled well and that the regulator doesn't become another layer of bureaucracy. This must also be accompanied by strong measures to improve the ease of doing business in the sector," he added.

JLL chairman and country head Anuj Puri termed the passage of the bill as "unequivocal victory" for Indian realty sector.

"Its enactment as a law will almost single-handedly revamp the way this sector works across the board, from developers to end-users and investors, to lending institutions and government agencies involved in the buying and selling of property," he added.

Cushman & Wakefield India MD Sanjay Dutt said the bill would place Indian real estate market, which currently is fragmented and unorganised, at par with that of other developed countries with clear accountability of developers through the establishment of the regulatory authority.

Mandatory disclosure of projects, including details of the promoter, project, land status, clearances, approvals, etc. would increase the credibility of developers and would protect consumer rights as well, he added.

"Real estate sector, finally gets a regulator through clearance of much awaited real estate bill in Rajya Sabha. This development will significantly enhance the transparency levels in the sector, apart from creating a level playing field for both the buyers and the developers," said Neeraj Sharma, Director, Grant Thornton Advisory.

To make the Act successful, Neeraj Bansal head, Real Estate and Construction Sector, KPMG India said the government needs to ensure that the proposed regulator does not become another approval hurdle for developers.

"Further, the government must expand the scope of the regulator gradually to include various other real estate stakeholders, especially the various regulatory bodies".

Hariprakash Pandey, senior vice president – finance, HDIL said the Bill would make licensing of developers mandatory and this would help to differentiate between serious players and fly-by-night operators.

Knight Frank India CMD Shishir Baijal said: "Finally the wait is over - an extremely important and timely step taken by the government that could prove to be a game changer for the industry".

Manoj Gaur CREDAI NCR president hailed the passage of the bill said: "It is important to fix the accountability of approving authorities. This is important step towards avoiding delays.

David Walker, MD, SARE Homes hoped that the new law would give home buyers the confidence to return to the market.

Prashant Tiwari, Chairman, Prateek Group said, "The bill once made a law will not only protect property buyers but will also boost investments in the sector."

"I wish the sanctioning authorities were also included in the bill and most importantly single window online clearance mechanism for time bound clearance of projects should have been implemented," Raheja Developers CMD Navin Raheja said.

ABA Corp Director Amit Modi said the government agencies issuing permits should be brought under the law and made accountable for undue delays. "On an average it takes 2-3 years to start a project after land is acquired".

Silverglade director Anubhav Jain said: "This is a positive development for the industry and home buyer. We should see more transparency and accountability in the real estate sector." 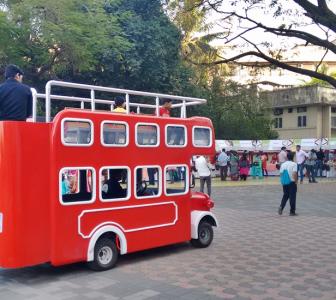 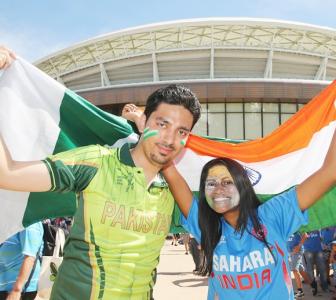 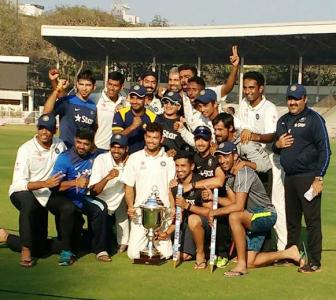 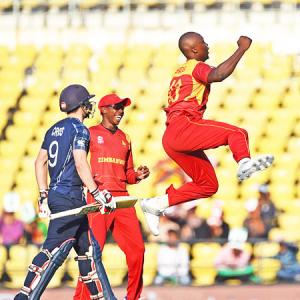 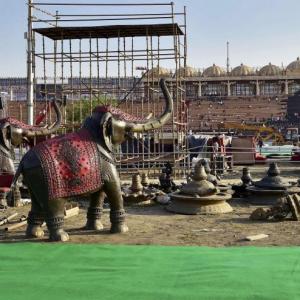