No major relief for the battered auto industry 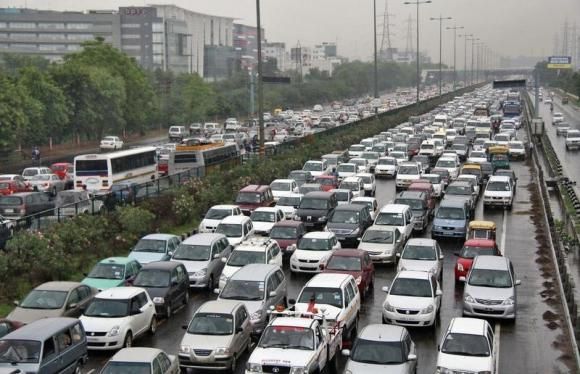 The union Budget 2015 has nothing much for the auto industry.

The GOI has announced to speed up the implementation of Goods and Service Tax (GST) that the auto industry had been demanding for quite a long time.

It will create a uniform tax structure across all states.

The govt said that the GST will come into effect from April 2016. Hike in basic customs duty on commercial vehicles from 10% to 40% and effective rate from 10% to 20%.

However, customs duty on commercial vehicles in Completely Knocked Down (CKD) kits and electrically operated vehicles including those in CKD condition will continue to be at 10%.

There was no announcement for the automotive sector in specific. No revision announced in the Excise Duty slabs.

Moving to GST is expected to attract good investment in the sector and also create demand.

Reduction in corporate taxation is good news as the companies will have more money to invest. However, only worry is that it is still not clear as what would the quantum of cut as a five year time line has not been given.

But nothing was offered to give boost to R& D in the automotive sector.  Increase in service tax cess on the petroleum products will also hurt the industry. There was no announcement to correct the inverted tax structure. Only Rs 75 crore allocated for electric vehicle manufacturing that is seen as a disappointment as the industry was expecting much more in this direction.

Increase in custom duty on import of completely built unit of commercial vehicles will help the local manufacturers by stemming imports. SIAM had also demanded a hike in the custom duty.

Investments and reform in agriculture will help farmers make more money thus boosting demand for automobile products in the rural market. Specially this will help the two-wheeler industry.

With GST implementation, there will be a upfront reduction in cost for automobiles between 7% to 17%. Mid-size sedans and luxury cars which are the most taxed vehicles will reap the biggest benefit of the GST. Moreover, fully imported cars will also become cheaper as custom duty in lieu of CVD and the Special Additional Duty will be subsumed in GST.

2 per cent additional surcharge on the super rich might have a little impact on sale of high end PC and UV s.

The much-awaited first full-term budget of the current government is finally out, which attempts to address several issues, including a few raised by the Indian automobile players.

Additional excise duty on vehicles, speeding up the implementation of GST (Goods and Service Tax), lowering interest rates on vehicles, etc. were the primary demands raised by the Indian auto players. Save for the assurance of speeding up the implementation of GST, most demands raised by auto players were not addressed in the current budget.

With no change in excise duty structure which was much needed in this time of the auto industry and also with no much change in personal tax structure, the automobile industry has not been given much to cheer for in this budget. The overall recovery in this industry might take a few quarters more than anticipated before for this reason. 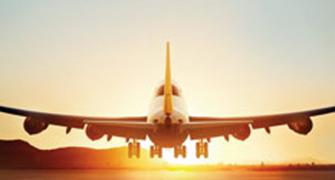 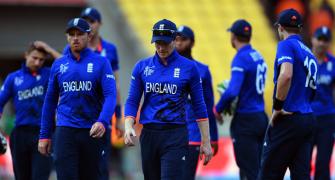 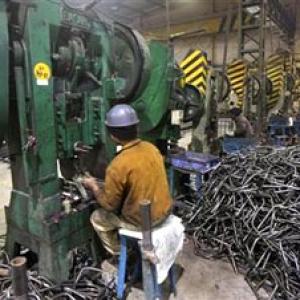 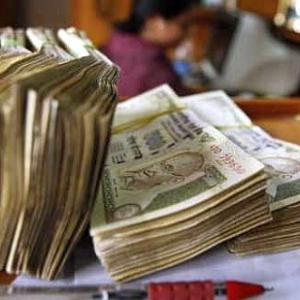