Basic Customs Duty on ulexite ore is being reduced from 2.5% to Nil.

Basic Customs duty on isoprene and liquefied butane is being reduced from 5% to 2.5%. Budget 2015: Complete Coverage

Basic Customs Duty on ethylene dichloride (EDC), vinyl chloride monomer (VCM) and styrene monomer (SM) is being reduced from 2.5% to 2%.

Basic Customs Duty on butyl acrylate is being reduced from 7.5% to 5%.

Basic Customs Duty on anthraquinone is being reduced from 7.5% to 2.5%.

Basic Customs Duty on antimony metal and antimony waste and scrap is being reduced from 5% to 2.5%.

SAD on naphtha, ethylene dichloride (EDC), vinyl chloride monomer (VCM) and styrene monomer (SM) for manufacture of excisable goods is being reduced from 4% to 2%.

Education cess and the Secondary and Higher education cess is proposed to be subsumed in central excise duty.

The general rate of central excise duty of 12.36% including the cesses will be rounded off to 12.5%.  Budget 2015: Complete Coverage

The Education Cess and Secondary and Higher Education Cess shall be subsumed in the revised rate of Service Tax. Thus, effective increase in Service Tax rate will be from existing rate of 12.36% (inclusive of cesses) to 14%.

Efforts on various fronts to implement GST from next year

Expect reduction of import duty on feedstock for Chemical Industry

Expect excise duty on pesticides (Excise duty on technical grade pesticide and formulations is 12.36%) to be brought on par with the duty on fertilizers (8%)

Expect inverted duty structure to be removed completely for local Toilet soap and Oleo chemicals. ASEAN FTA / Economic Treaty with Malaysia signed by Government has resulted in to serious duty inversion in Toilet Soap and Oleo chemicals manufacturing industry in India. Duties on most of the finished products have become Zero while duties on its raw materials remain at peak rate.

Expect for measures to build chemical clusters in line with plastic sector where related industries are set up in close proximity in an industrial estate so that they could be vertically integrated resulting in a saving on the transfer cost of feedstock and finished goods coupled with lower investment on infrastructure as a result of sharing.

The government may establish a “Technology Up-gradation & Innovation Fund” (TUIF) that can address specific technology issues, faced by the chemical industry.

Union Budget 2014-15 made provisions to decrease custom duty on a number of feedstock which are used in production of wide range of chemicals.

The duty reduction in feedstock would strengthen the domestic manufacturing in India making it more competitive leading to surge in exports of finished goods.

There is nothing specific announced for Chemicals Industry, however, reduction in customs duty on certain raw materials will help the manufacturers going forward.

The proposal to reduce corporate tax from 30% to 25% over the next four years is a welcome step for the industry and is expected to boost investment as the tax structures simplify.

Proposals underlined under ease of doing business and the focus to support the startups will also go a long way in encouraging domestic manufacturing. 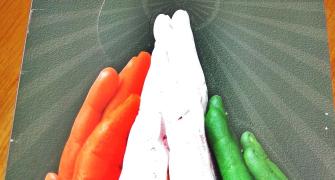 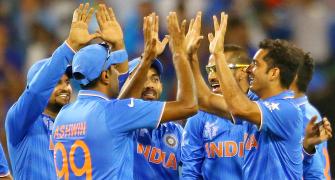 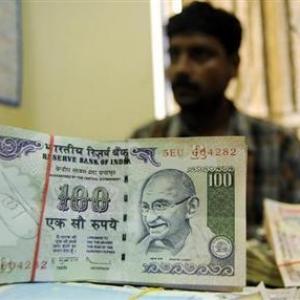 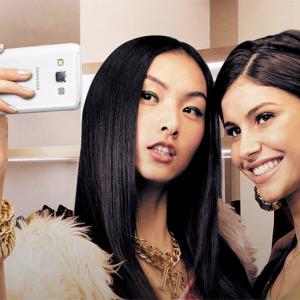 When Samsung gets going!