India’s first international finance centre will start operations in 2015-16 and will be apart of the announcements in the Budget, multiple sources have said. 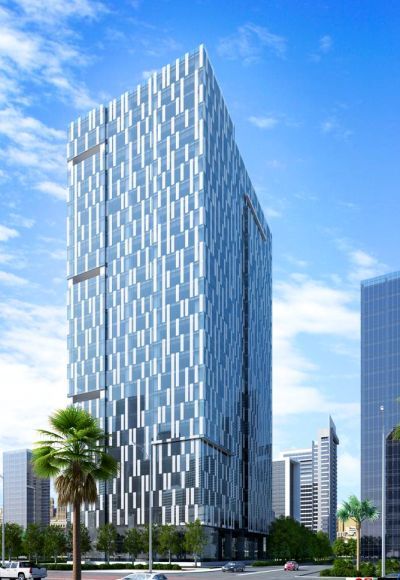 The Gujarat International Finance Tech-City, or Gift City, is expected to be spread over 886 acres and will have a special economic zone on 261 acres.

According to people close of the development, this city would house the offices of investment firms.

The regulations would be milder in comparision with those mandated by the Reserve Bank of India, Securities and Exchange Board of India, Insurance Regulatory and Development Authority of India and the Forward Markets Commission.

“Not all financial firms will be allowed to function in the gift city in the first phase but only those that would not require amendments in the present (Foreign Exchange Management) Act,” said a source close to the development.

Even regulators may be required to have their back office in the gift city. The regulators, under the chairmanship of the Financial Stability and Development Council, have started formulating the rules, to be called the Indian Financial Centre Regulations.

These regulations would vary in tax treatment, currency, trading and securities regulations. BSE Ltd has already signed a memorandum of understanding to start operations in the city, with a commitment of Rs 200 crore.

During the United Progressive Alliance government, this centre was envisaged in Mumbai and a blue print was in place.

A high-powered committee, under the chairmanship of Percy Mistry, former World Bank economist, had recommended a slew of measures to make Mumbai an international financial centre in 2007.

Image: Artist impression of a tower in GIFT City, Gujarat.