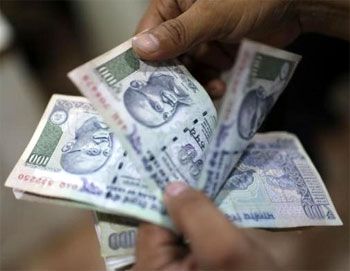 The Union Budget has introduced several measures to stimulate investments but it fails in terms of fiscal consolidation, said C Rangarajan, former chairman of Economic Advisory Council to the prime minister and former governor of Reserve Bank of India.

Speaking on the sidelines of the Madras Management Association (MMA) event, Rangarajan said the Budget has laid emphasis on increasing social spends and creating a social safety net, but the failure to abide by the earlier fiscal deficit target is a wrong signal.

Shifting the roadmap related to fiscal consolidation will not inspire confidence, he added.

He argued that while the Commission has advocated more tax to states at 42 per cent instead of earlier 32 per cent, the flow of resources from the Centre to the state through other channels has been cut.

"Let me not underestimate the importance of the recommendations of the 14th Finance Commission. As far as the states are concerned, when the money comes through tax devolution it is an unrestricted one. The money goes into the state and the state decides how to spend it. But if comes through centrally sponsored schemes it means the states will have to implement the schemes. Therefore, the recommendation of the 14th Finance Commission to raise the devolution is an appropriate one” he said. 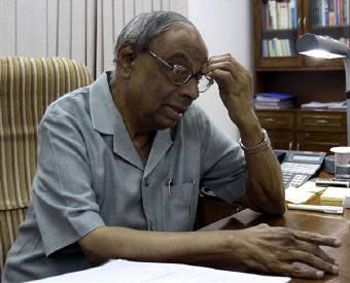 He said the total transfer of resources has not changed much despite the recommendations. "On an average in the last three years it has been 64 per cent, perhaps it is now 65 or 66 per cent. After the first year of every Finance Commission’s recommendation, the transfer goes up a little bit. I don’t think the argument that fiscal space has reduced is right and hence the cause for raising fiscal deficit target doesn't hold ground," he said.

He also raised questions on if the revised fiscal deficit target of 3.9 per cent will be adhered to and if the revenue projections are credible.

In 2014-15, GDP grew by 11.5 per cent, but the revenue grew by 9.9 per cent, so there is a question mark on whether the revenue projections will hold or not, argued Rangarajan.

Ofcourse there are few things have done in terms of tax measures, including service tax increase and 2% surcharge on the super rich, he said, adding, “These would garner some money, but there is a big jump between 9.9 per cent and 15.8 per cent that we are thinking in the range of growth. I personally think that he should have stuck to the old roadmap.” 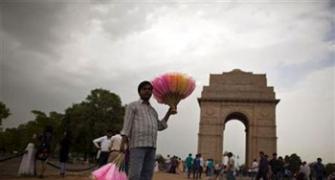 8-8.5% growth is more like statistical and not real: CEA 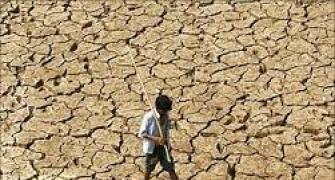 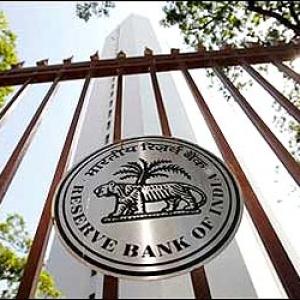 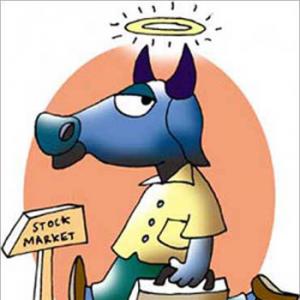