The levy has also been removed on low cost houses up to a carpet area of 60 square metres in a housing project under any housing scheme of the state government. 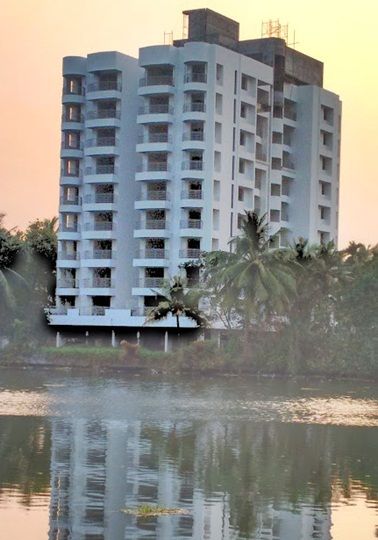 Finance Minister Arun Jaitley on Monday announced withdrawal of tax exemptions from a host of services including those provided by lawyers to other advocates, including on arbitral tribunals, even as he exempted financial regulators and others from service tax.

The Finance Bill 2016 also proposes that the power to arrest in service tax evasion is being restricted only to situations where the taxpayer has collected the tax but not deposited it to the exchequer, and that too above a threshold of Rs 2 crore (Rs 20 million).

"The monetary limit for launching prosecution is being increased from Rs 1 crore to Rs 2 crore of Service Tax evasion," said the Bill tabled in Parliament by Jaitley.

As per Bill, the 'Negative List' entry that covers 'service of transportation of passengers, with or without accompanied belongings, by a stage carriage' is being omitted with effect from June 1. Such services will attract a service tax of 5.6 per cent.

Service Tax is also being levied on transportation of passengers by air conditioned stage carriage with effect from June 1 (with 60 per cent abatement). In this case also the rate of service tax would be 5.6 per cent.

In another step to broaden the tax base, the government proposes to levy 14 per cent tax on services provided a senior advocate to an advocate or partnership firm of advocates providing legal service; and a person represented on an arbitral tribunal to an arbitral tribunal.

"Exemption on (these services) is being withdrawn with effect from April 1, 2016 and service tax is being levied under forward charge," the Bill said.

On the other hand, 5.6 per cent service tax has been withdrawn on housing projects under Housing For All (HFA) (Urban) Mission/Pradhan Mantri Awas Yojana (PMAY) and low cost houses up to a carpet area of 60 square metres in a housing project under 'Affordable housing in Partnership' component of PMAY from March 1.

The levy has also been removed on low cost houses up to a carpet area of 60 square metres in a housing project under any housing scheme of the state government.

The 14 per cent service tax on regulators SEBI, IRDAI and PFRDA has also been proposed to be withdrawn from April 1.

In an important move, Jaitley proposed that the services of general insurance business provided under 'Niramaya' Health Insurance scheme launched by National Trust for the Welfare of Persons with Autism, Cerebral Palsy, Mental Retardation and Multiple Disability will be exempted from the with from April, 2016.

Currently, the rate of service tax is 14 per cent. Further, the tax on single premium annuity (insurance) policies is being reduced from 3.5 per cent to 1.4 per cent of the premium, in cases where the amount allocated for investment, or savings on behalf of policy holder is not intimated to the policy holder at the time of providing of service, with effect from April 1, 2016.

To reduce compliance cost, the Bill proposes that the number of returns to be filed by a central excise assessee, above a certain threshold, is being drastically reduced, from 27 to 13, one annual and 12 monthly returns.

Monthly returns are already being e-filed. CBEC will provide for e-filing of annual return also. The annual return will also have to be filed by service tax assessees, above a certain threshold, taking total number of returns to three in a year for them. The change would come into effect from April, 1 2016. Abatements on several services have also been rationalised. 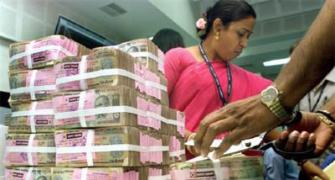 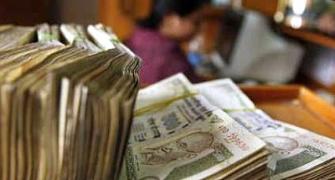 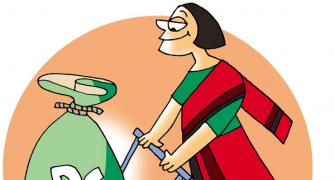 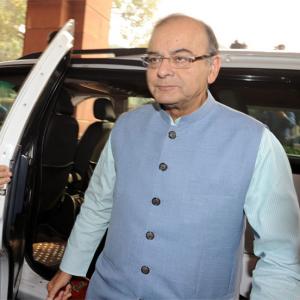 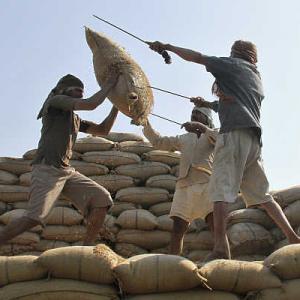