News
Business
Movies
Sports
Cricket
Get Ahead
Money Tips
Shopping
Sign in  |  Create a Rediffmail account
Rediff.com  » Business » The Budget has nothing much to cheer about 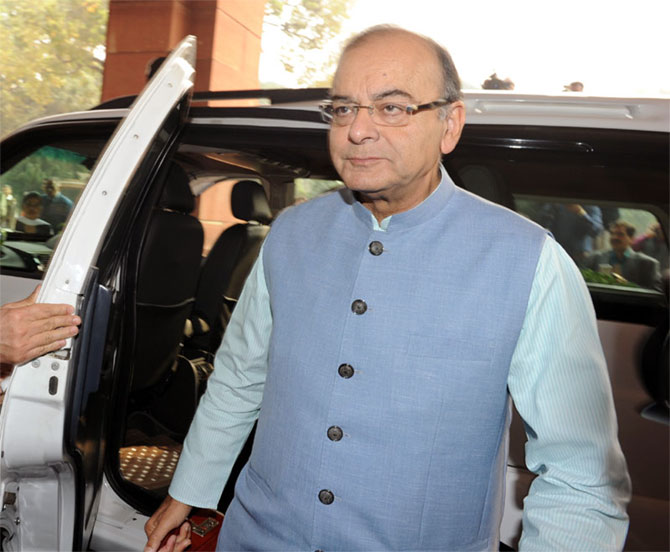 Whether it is retirement savings or expenses, there will be some additional burden from the Union Budget. On the positive side, the FM has addressed tax-related bottlenecks

The entire focus after Finance Minister Arun Jaitley’s Budget announcement has been on the proposed taxation of the Employee Provident Fund corpus, the retirement fund of 37 million employees.

And, after various clarifications -- with some saying only the interest component will be taxed and others suggesting only private sector employees will have to bear the burden or buy annuities with 60 per cent of the taxable corpus -- we aren’t any wiser.

As the EY note on personal taxation says, there will be a review of employee compensation arrangement in the light of the new rules with respect to taxability of withdrawal from PF, retirement and pension schemes.

While this topic will keep drawing eyeballs till the finance minister clarifies, if one goes by Budget numbers, the middle class hasn’t benefited much.

In fact, their life has become more expensive.

Paper gold gets push: The big relief is that there is no imposition of capital gains tax on equities, something that many expected.

The good news is that investors in the Gold Monetisation Scheme will not be taxed, on capital gains and on redemption.

Also, the reduction in the period of holding of shares in unlisted companies from three years to two for getting the benefit of long-term capital gains is a plus.

“This change was mentioned in the Budget speech by the minister but no amendments have been proposed in the Finance Bill,” says Amarpal Chadha, tax partner at EY.

Lowest income benefits, wealthy taxed: On  direct taxes, there is a minor change in the slabs.

Some monthly expenses will rise: There seems to some balance here, as prices of some goods will go up and others will come down.

Prices of many things, including personal consumption articles like soap, shaving cream and detergents are likely to go up, because of the proposed change in excise duty collection method.

So, check prices while making your monthly budget to see if you need to switch from your preferred brand to another.

There would a decrease in some items as well -- footwear, paper, sanitary towels, tampons, napkins, diapers, microwaves and ovens, for instance.

This should free up a fair amount of your monthly budget.

Similarly, introduction of excise levy on branded readymade garments that cost more than Rs 1,000 and jewellery (excluding silver and studded with precious stones) will hit the wallet more.

Even mineral water and aerated beverages are set to be costlier, as excise duty has been increased from 18 to 21 per cent.

There is an infrastructure cess on petrol, diesel and CNG vehicles as well.

Protection for taxpayers: A simplified tax regime, with opportunities for non-compliant payers to become complaint, faster settlement of tax disputes, e-assessment of cases selected for scrutiny and higher interest in case of delay in implementing appellate orders are some of the tax reforms proposed in Budget 2016.

I-T assessing officers will now have to mandatorily grant stay of demand once an assessee pays 15 per cent of the disputed demand while the appeal is pending before the commissioner of appeals.

Ritu Shaktawat, principal associate, Khaitan and Co, says: “The move to provide clearer rules for computing this disallowance will greatly reduce litigation on this front.

In a delay of more than 90 days in implementing the I-T appellate’s orders, the government will now pay interest of nine per cent,  against the earlier six per cent.

E-assessment will now take place in seven cities so that taxpayers need not visit I-T offices.

The cases will be scrutinised through e-assessment and unless the assessee himself wants to be heard, there will be no face-to-face contact with the department.

Dispute resolution: If last year’s Budget offered a carrot to those who had undisclosed foreign income or assets, called the Black Money Law, this year’s Budget looks at domestic black money.

The Income Disclosure Scheme will allow non-compliant tax payers to disclose any income or asset by paying a 30 per cent tax, seven per cent surcharge and 7.5 per cent penalty of the undisclosed income’s value.

The window will be open from June 1 to September 30, with an option to pay the amount due within two months of declaration.

Tax payers will not be subject to any scrutiny or enquiry regarding income declared during this period and will have immunity from prosecution.

Sanjay Sanghvi, partner, Khaitan and Company says, “This is a significant tax proposal.

One will have to see the fine print in terms of how this scheme will actually work.”

A new Dispute Resolution Scheme has been announced, in which any tax payer who has an appeal pending can settle his case by paying the disputed tax and interest up to the date of assessment.

No penalty in respect of I-T cases with disputed tax up to Rs 10 lakh (Rs 1 million) will be levied.

Cases where the disputed amount exceeds Rs 10 lakh will be subject to 25 per cent of the minimum of the imposable penalty for both direct and indirect taxes.

Any pending appeal against a penalty can also be settled by paying 25 per cent of the minimum imposable penalty. 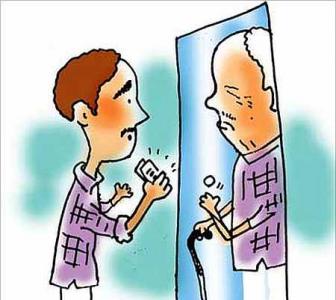 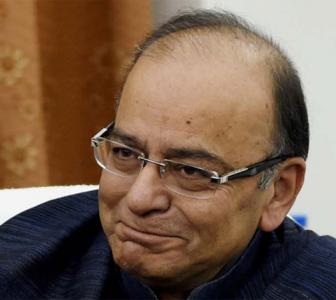 10 laws that Jaitley wants to change 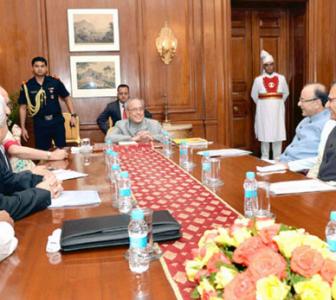 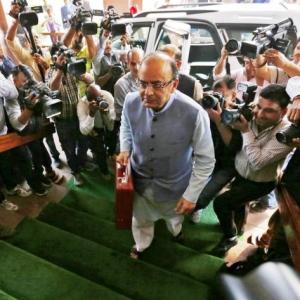