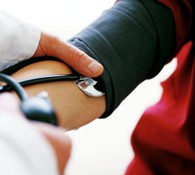 The Union Budget stepped up plan allocation for the health sector by 20 per cent with a focus on health insurance, which Finance Minister Pranab Mukherjee announced would be extended now to unorganised sector workers in hazardous mining and associated industries.

"The Rashtriya Swashthya Bima Yojana has emerged as an effective instrument for providing a basic health cover to poor and marginal workers. It is now being extended to MGNREGA beneficiaries, beedi workers and others," Mukherjee said in his budget speech on Monday.

He said that in the current year, the government proposed to further extend this scheme to cover unorganised sector workers in hazardous mining and associated industries like slate and slate pencil, dolomite mica and asbestos.

The Finance Minister rescinded the service tax levied on health check up or treatment instead imposing a tax on all services provided by hospitals with 25 or more beds that have the facility of central air conditioning.

"Though the tax is on high-end treatment, I propose to extend the levy to diagnostic tests of all kinds with the same rate of abatement," he said. 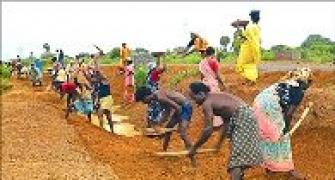 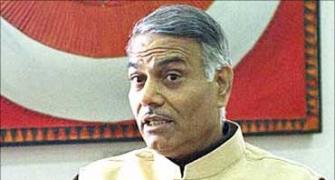 The UPA's failures, according to Yashwant Sinha 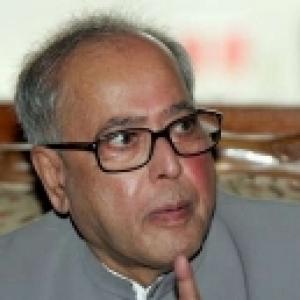