Volkswagen eyes 15% growth for next 5 years 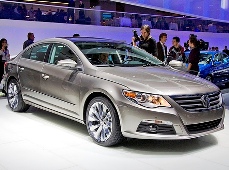 Volkswagen India is eyeing at an annual growth rate of 15 per cent for the next five years, a senior company official said.

"Last year, we sold around 32,000 units across all models of Volkswagen in the country. This year we intend to sell more than 50,000 units.

"That is on the conservative side. We intend at a compounded annual growth rate of 15 per cent in next five years," said Volkswagen group sales India director Neeraj Garg.

He said that the two-volume segment cars, Polo and Vento, were driving the company's sales in the country.

Garg said that the company since 2007, had already seven models in the country.

By 2018, the group, as a whole, were intending to capture 20 per cent of the passenger car market in India, he said.

The other two brands of the group being Skoda and Audi.

He said that the company was also increasing its dealership across the country.

The present number of dealers was 70 across 57 cities.

The company on Tuesday opened its second dealership in the city. 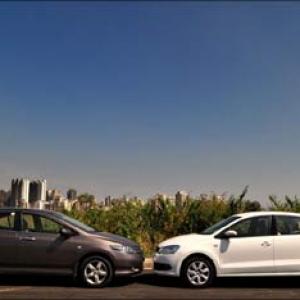 Volkswagen Vento vs Honda City AT! Which is better? 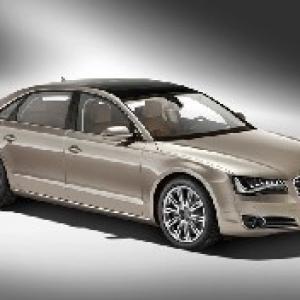