Britain, India to set up a tourism development forum: Sahai

Britain and India have agreed to set up a joint tourism development forum to give a fillip to tourism in the two countries through a combined effort of the travel industry of both sides.

India's Tourism Minister Subodh Kant Sahai said the Forum would have representatives of the travel industry in both the countries and would work to give a boost to the sector.

"A decision in this regard was taken at my meeting with the UK Minister for Tourism and Heritage, Rt Hon John Penrose," Sahai told newsmen last evening.

He said during his meeting the issue of development of skills for mutual benefit was also discussed. Replying to questions, Sahai said he planned to develop Ayodhya, the birthplace of Lord Rama, as an integral heritage city and a tourist spot.

"UP is full of history," he said. Expressing his determination to double the inbound tourist traffic from abroad, Sahai said "we are also creating 30 to 40 Tourism Parks in the country to facilitate foreign tourists to spend more time in India".

The Minister also had a meeting with the tourism minister of Israel and discussed cooperation in the promotion of tourism in the two countries.

won two major awards at the World Travel Mart, one for the World's Leading Travel and Tourism destination and the other for the Ministry being the World's leading National Tourism Board with its 'Incredible India' campaign.

Addressing an "Incredible! India evening" here, the minister said tourism in India has become the centre of activity, driving and creating more jobs and put a target of adding 5 million more tourists in the near future.

"We are growing at 10 per cent and the additional 5 million tourist arrivals will create 25 million jobs in the country," he said.

Seeking the cooperation of tour operators to accomplish the task, Sahai said "the coming year is going to be the Year of India".

The India Tourism pavillion, set up on an 870 square metre area at the Excel Exhibition centre was widely appreciated by visitors. The pavilion also had artisans representing different states of India with demonstrations of their art and craft. In all 19 states participated in the WTM this year. 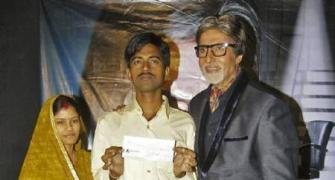 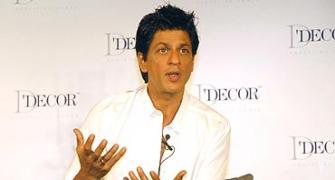 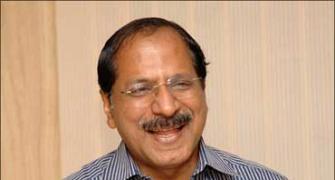 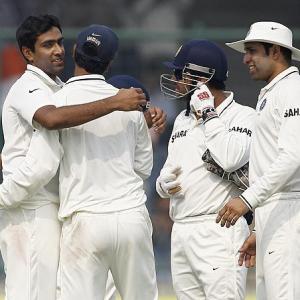 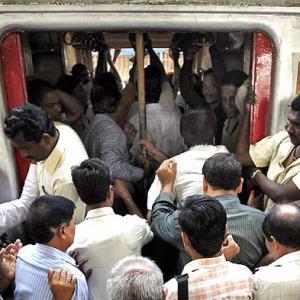 In PHOTOS: India's 10 most populous cities