BMW aims to sell 300 units of Mini this year

Luxury car maker BMW expects to sell total 300 units of its newly launched 'Mini' model this year and expand its dealer network by the end of 2014, the German car maker's top executive said. 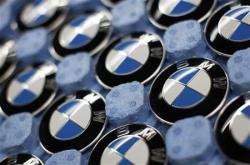 "This year (2012) we make the brand known. Till November, we sold 280 Mini cars and we expect to sell 300 cars for the whole year (January-December)," Sahr told reporters during the launch of the Mini.

situation is not so nice as it should be. We also expect in 2013 it will be much better. We expect certain volume growth especially for Mini because of additional models and additional dealerships," he added.

There are six models of the Mini out of which three models have been launched in India namely, the Mini Cooper and Cooper S, Convertible and Countryman models. The company has four dealerships for the Mini in Delhi, Mumbai and Hyderabad. It plans to have eight dealerships by 2014, the car maker said.

The BMW Group introduced Mini as a premium brand in India in January. It is available in India as completely built-up units. An exclusive Mini dealer network has been established in India.
Source: PTI© Copyright 2021 PTI. All rights reserved. Republication or redistribution of PTI content, including by framing or similar means, is expressly prohibited without the prior written consent.
Related News: BMW Group India, Sahr, Cooper S, Mini Cooper, Philipp
SHARE THIS STORY
Print this article
US Cong panel seeks report on defence ties with India 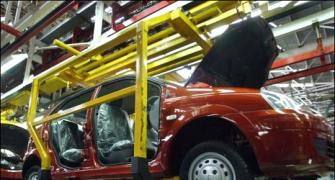 Haryana remained in news for wrong reasons in 2012 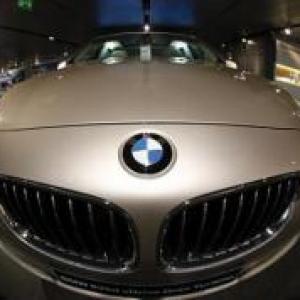 John Kerry likely to be next US secretary of state