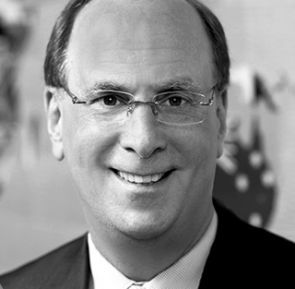 With total asset under management of over $4 trillion, US-based BlackRock has investments in over 100 countries and offices in 30 countries including India.

The BlackRock CEO called on the Indian Prime Minister in New York and expressed his keen interest in expanding engagements with India.

In India, BlackRock also operates a mutual fund, among other activities.

Priyanka Tikoo and Barun Jha in New York
© Copyright 2023 PTI. All rights reserved. Republication or redistribution of PTI content, including by framing or similar means, is expressly prohibited without the prior written consent.