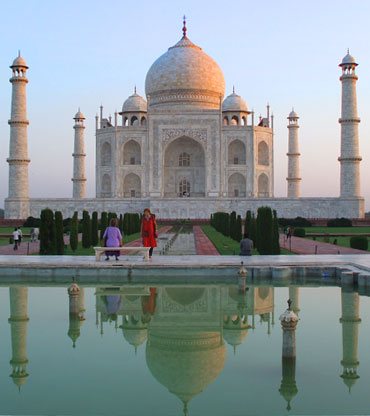 With tourism high on the agenda of the new government, industry is hoping the sector would get a “fresh lease of life” if the promises made in the Bharatiya Janata Party (BJP) manifesto are kept.

The BJP, in its policy document, had stated tourism plays a key role in socio-economic progress through creation of jobs, enterprise, infrastructure development, and foreign exchange earnings.

The party had said it would use tourism to revive Brand India.

“To achieve all of these things, they would need to simplify the tax regime, make the licensing process easy and transparent, and boost the hotel sector by granting infrastructure status to all hotels with an investment above Rs 25 crore (Rs 250 million),” said S M Shervani, president, Federation of Hotels and Restaurants Association of India.

The party plans to initiate a project to create 50 tourist circuits that are affordable.

These circuits would promote tourism in the Himalayas, deserts, coastal regions, heritage and archaeological sites etc.

“There is a lot of untapped potential in domestic tourism from medical to religious circuits which the new government should exploit.

To really kick-start the sector, they need to roll out these prorgammes,” said Arjun Sharma, managing director, Le Passage to India.

The BJP has also stated it would modernise existing and operational airports, and build new ones, especially connecting smaller towns and create infrastructure and employment around each tourist circuit.

Besides infrastructure, the party has also laid out its plan to promote specialised courses in tourism to build manpower capabilities and also address the safety and security issue, which has been a major dampener for India’s image as a tourist destination.

Tourism ministry data states there are only 52,000 trained employees available, as against the need of 583,000 professionals presently.

The government has also cleared the decks for visa-on-arrival for tourism purposes for all but eight countries in the world and the start of the Electronic Travel Authorisation is also waiting implementation.

Government officials are soon expected to start working on the technology front in getting software capabilities and building a secure payment gateway to move forward on the scheme. 25 countries that give MOST economic AID