Bidding for spectrum auction to start from March 1

Bidding for the sixth round of spectrum auction for radiowaves worth Rs 3.92 lakh crore will start from March 1, according to a notice issued by the Department of Telecom on Wednesday. 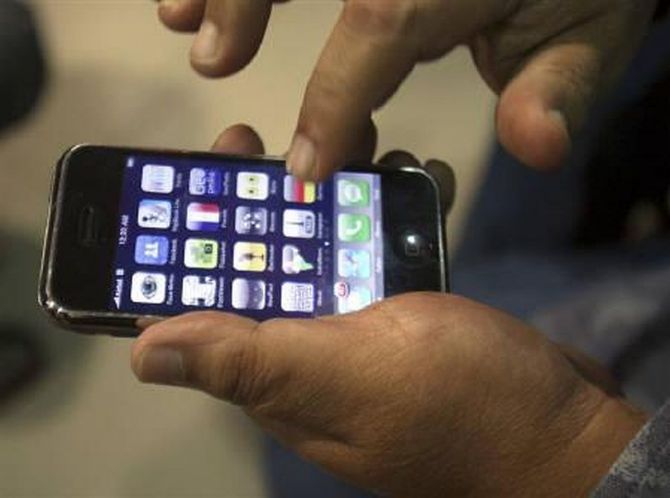 The long-awaited spectrum auction is being held after a gap of four years and over two years after the Telecom Regulatory Authority of India (Trai) calculated and recommended base price for the radiowaves.

The DoT has fixed January 12 for the pre-bid conference and January 28 as the last date for seeking clarification to the notice.

Telecom operators will need to submit their application by February 5 for participation in the auction.

The final list of the bidders will be declared on February 24 and the auction process is scheduled to begin from March 1.

The government has kept the frequency bands of 3,300-3,600 MHz band that industry identifies for rolling out 5G services out of the upcoming auction.

These frequencies were part of Trai recommendations for the auction.

Bidders opting for 700 Mhz band will have to shell out at least Rs 32,905 crore on pan India basis for the frequencies in the premium spectrum band.

The signals transmitted in the 700 Mhz band are considered to cover three times compared to 2100 Mhz band -- popularly known as 3G band.

Successful bidders opting for full upfront payment will need to do so within 10 days of declaration of the result.

There will be a moratorium of two years for payment of the balance amount of one-time charges for the spectrum, which will be recovered in 16 equal annual instalments.

In addition to the bid amount, successful bidders will also have to pay three per cent of the adjusted gross revenue (AGR), excluding wireline services, as spectrum usage charges for the spectrum won through this auction.

Market analysts believe the upcoming spectrum auction will get bids in the range of Rs 30,000-Rs 50,000 crore.

According to market experts, telecom operators are likely to focus on the renewal of spectrum, and Vodafone Idea may not participate in the auction for renewal of their spectrum in some circles.

Rating agency Icra said it does not foresee any major participation in the 700 MHz band and pegged the bids to be in the range of Rs 55,000-60,000 crore.

JM Financials, on the other hand, expects bids to be in the range of Rs 30,000 crore only.

According to Credit Suisse, renewal of these spectrum frequencies will cost around Rs 15,000 crore to Bharti Airtel and Rs 11,500 crore to Reliance Jio.