Top corporates and banks, including Bharti Airtel, Maruti Suzuki, SAIL and SBI, have paid lower advance taxes during the July-September quarter reflecting the impact of slowdown.

However, on account of increased advance tax payment by certain companies like ONGC, Reliance Industries and Tata Steel, the overall collection from top 100 corporates during the July-September quarter was up by 9.86 per cent as compared to corresponding period last fiscal.

The increase in advance tax realisation during April- September works out to be 12.02 per cent, according to the data on top 100 companies tabulated by the I-T department. The data reveals a sharp decline in payment of advance taxes by state-owned petroleum companies which are hit by rising prices of crude in the international market.

The slowdown was also witnessed in the auto sector, with Maruti Suzuki paying Rs 120 crore during the second quarter, down 55.88 per cent over last year's. Similarly, advance tax payment by Hyundai declined by 13.52 per cent to Rs 81 crore.

Tata Motors showed no increase in payment of advance tax during the second quarter. As per the CBDT data, the net advance tax collection in the first six months of the fiscal stood at Rs 1.8 lakh crore, up 6.6 per cent year-on-year.

In the banking sector, SBI and Oriental Bank of Commerce paid lesser tax in the second quarter of the fiscal over July-September 2010.

In the power sector, NTPC's payment increased of 42.49 per cent at Rs 721 crore in the period under review, while that of Neyveli Lignite Corporation was down 50.19 per cent. Media house Bennett Coleman & Co paid Rs 80 crore (Rs 80 million) towards advance tax in the second quarter.

It had paid Rs 130 crore (Rs 1.3 billion) in the same quarter last year. The reduction in payment of advance tax by corporates comes at a time when the industrial growth fell to meagre 3.3 per cent in July amidst high interest rates.

Factory output measured on Index of Industrial Production (IIP) 9.9 per cent in July last year. Besides, there is also slowdown in GDP growth. The economy grew by 7.7 per cent in the April-June period, the slowest in six quarters.
Source: PTI© Copyright 2022 PTI. All rights reserved. Republication or redistribution of PTI content, including by framing or similar means, is expressly prohibited without the prior written consent.
Related News: Maruti Suzuki, ICICI Bank, SBI, I-T department, Hyundai Motors
Print this article 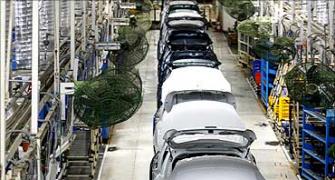 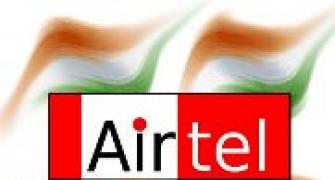 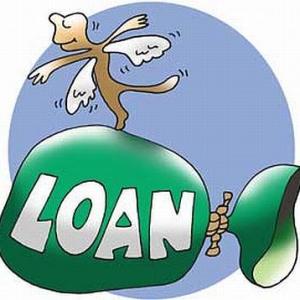 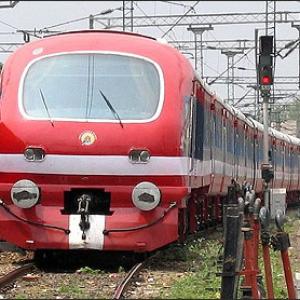