Fraudulent emails exhorting people to deposit cash for reward are on the rise. Lodge a complaint with the cyber cell if you get one. 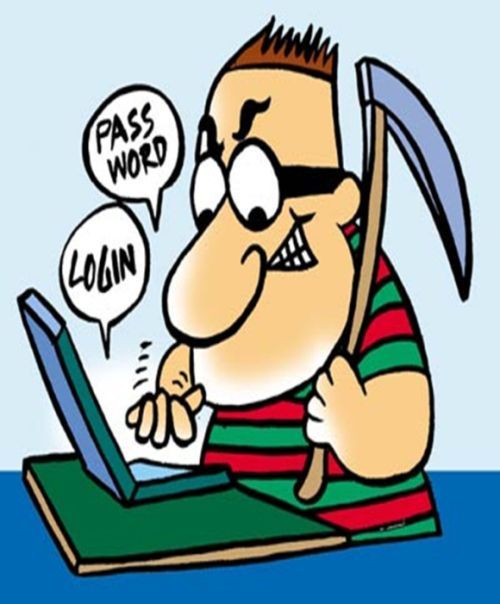 An email from Reserve Bank of India (RBI) governor Raghuram Rajan is hard to ignore.

Especially if it says you have won Rs 5.5 crore (Rs 55 million). Unfortunately, it is not from him or the central bank.

Such mails are being sent increasingly by fraudsters. In fact, such mails have been sent to customers to shift their policies or buy or sell certain policies by using insurance regulator Insurance Regulatory and Development Authority’s name as well.

Regulators have been warning customers regularly. A notification on the RBI website says: “...fictitious offers are also made in the name of other public institutions, such as, International Monetary Fund, Income Tax authorities, Customs authorities or public figures like Governor, Dr Raghuram Rajan or other senior RBI officials. …once the moneys are paid in fraudsters’ accounts, there are remote chances of the members of the public recovering the money.”

So, how to identify these frauds? The first inkling that it is a fraudulent mail should come from the fact that such mails exhort you to deposit a sum, say Rs 15,000, into the account of another “RBI official” whose identity card details are in the mail.

One factor in such emails which should act as a red flag, or an alert, is that these emails are not addressed to anyone in specific, says Harsh Roongta, chief executive officer of Apnapaisa.com.

“If I have won a lottery, shouldn’t the email at least be addressed to me personally?” he asks.

Such mails will have an account number to which the winner is asked to transfer to. As soon as money is deposited in these accounts, the scamsters withdraw the money immediately.

Such accounts are ‘mule accounts’, says Roongta. Those, in whose names the accounts are opened, may be paid a small amount as ‘service’.

Another scam about which RBI issued a warning on November 21 involves credit cards.

Explaining how it works, the RBI notification says that fraudsters send a credit card, which allows withdrawal of money up to a certain limit, albeit a small sum, from a bank account.

Having gained the confidence of the victim thus, the fraudster gets him to deposit a huge sum of money in the same bank account.

Once the money is deposited, the card stops working and that would also be the last time the holder of the card (victim) would hear from the fraudster. The good thing is that many banks have started deploying software to track such transactions, Roongta says.

As soon as the money is deposited and there is an attempt to withdraw it by cash or through ATM, the bank raises an alert.

The person withdrawing the money will get an error message and the withdrawal will not happen.

They also periodically alert customers about such frauds by sending emails. RBI also regularly issues warnings about such scams and frauds on its websites from time to time.

In case you get such a mail, lodge a complaint with the a cyber crime cell/economic offences wing of various state police departments. 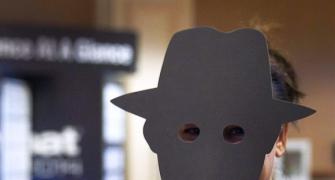 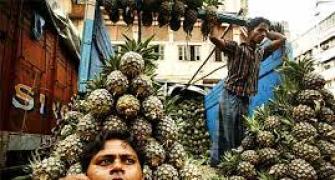 Beware of a lottery scam that uses the name of Raghuram Rajan! 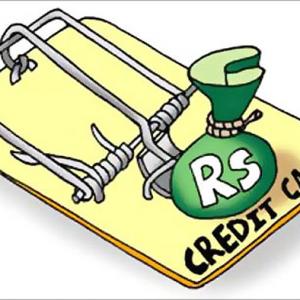