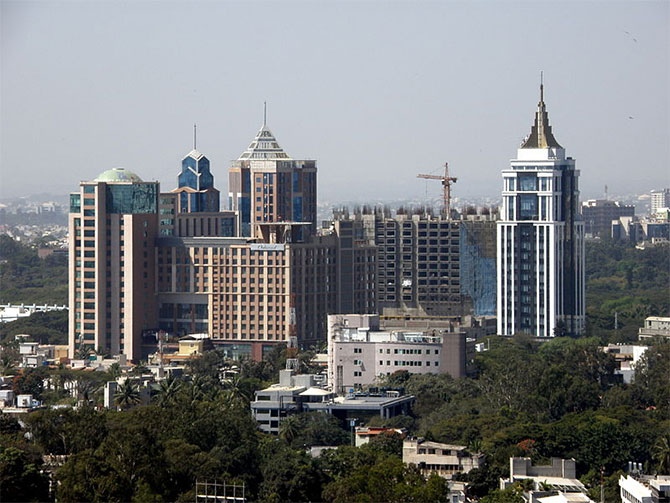 Voted the most outstanding structure in Karnataka, UB City, Bengaluru, truly lives up to its billing of being India’s first luxury mall. Photograph: Prateek Karandikar/Wikimedia Commons

Six Indian cities have made it to the world's 30 most dynamic places that have the ability to embrace technological change, absorb rapid population growth and strengthen global connectivity, with Bengaluru topping the chart.

Cities in India, China and Vietnam, along with several in the US, head the list of world's fastest changing cities in JLL's fourth annual City Momentum Index. 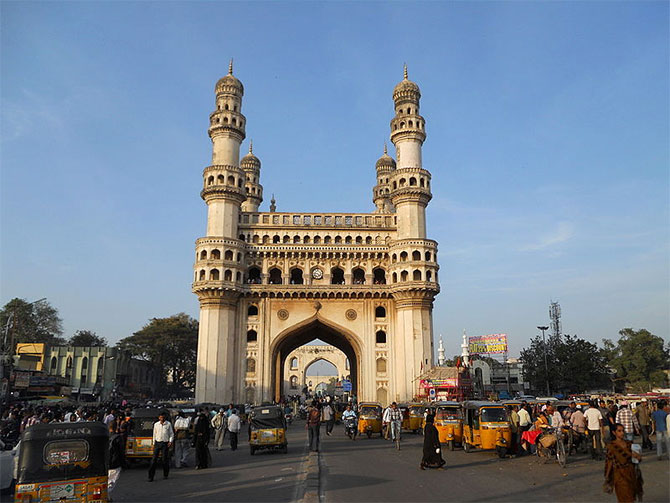 Charminar, has become a global icon of Hyderabad and is listed among the most recognised structures of India. Photograph: Hari Om Prakash/Wikimedia Commons 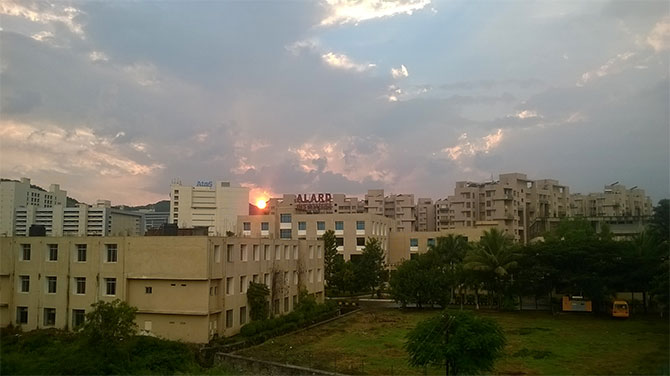 Alard College of Engineering and Management, Hinjewadi, is one of the top engineering colleges in Pune. Photograph: Yunus Shaikh/Wikimedia Commons

"India has taken over from China as home to some of the world's most dynamic cities. Six Indian cities feature in the CMI Global Top 30, with the country's primary technology hub, Bangalore, moving into the top spot for the first time," JLL said. 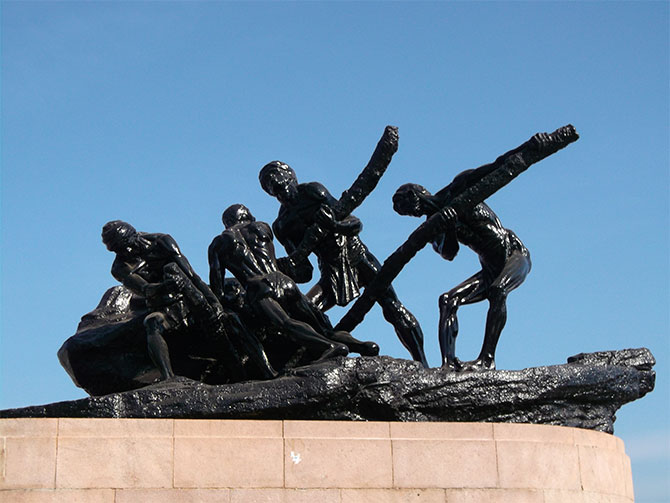 The Triumph of Labour statue, on the Marina beach, Chennai, shows four men toiling to move a rock, depicting the hard work of the labouring class. Photograph: Rasnaboy/Wikimedia Commons

"With more than half the world's population currently living in cities, a proportion that is expected to grow substantially over the next few decades, the success of our cities takes on great importance," said Jeremy Kelly, JLL director in Global Research. 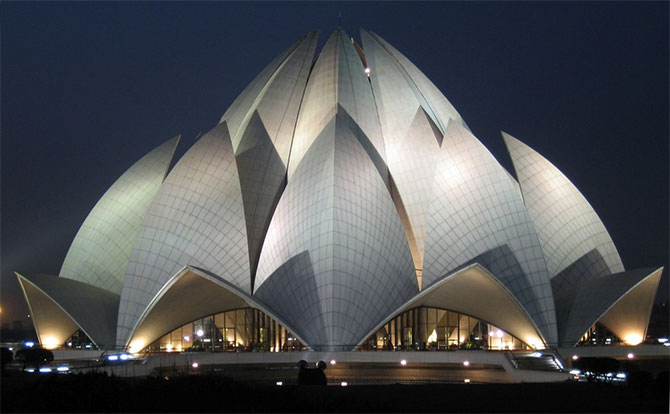 On an average, 8,000 to 10,000 people visit Delhi's Lotus temple or Bahai House of Worship each day. Photograph: Vandelizer/Wikimedia Commons

The report noted that dynamic labour markets help fuel some 'Emerging Megacities' such as Chennai, Manila, Delhi and Mumbai. However, this group faces significant infrastructure and quality of life issues, with high levels of inequality, congestion and pollution hindered by weak city governance. 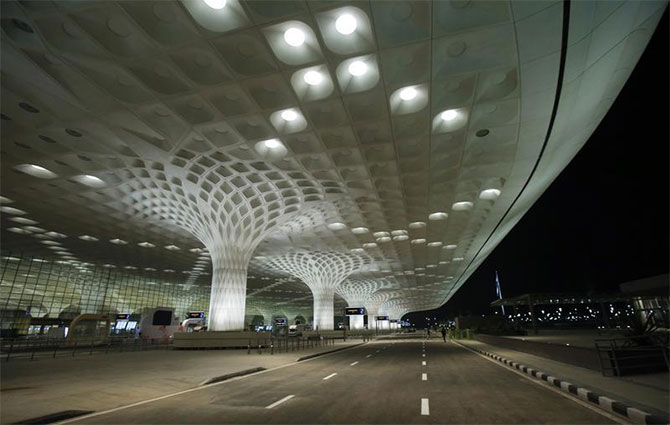 Spread over an area of little over 439,000 square meters, the four-level Terminal 2 at Chhatrapati Shivaji International Airport in Mumbai has been designed to cater to an estimated 40 million passengers annually. Photograph: Danish Siddiqui/Reuters