Cheers! Bars in UP's big cities can stay open till 2 am

The Uttar Pradesh government has decided to allow bars in big cities to remain open up to 2 am and those in five-star hotels till 4 am, an hour later than earlier. 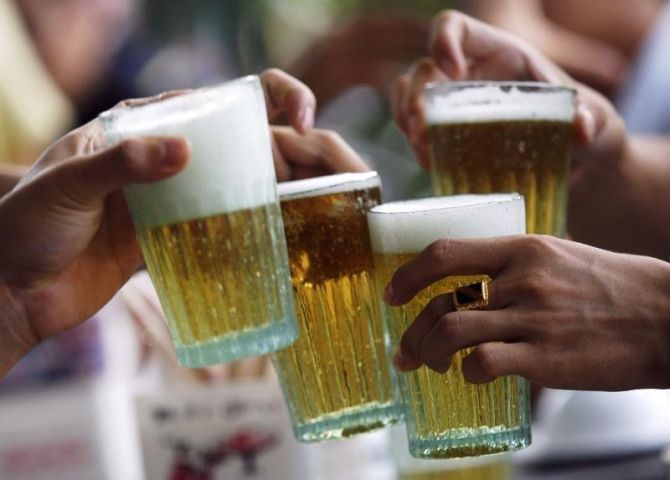 Principal secretary Sanjay Bhoosreddy told PTI that the decision, which will come into effect on April 1, is meant for the convenience of guests, particularly foreigners.

Licensed bars in major UP cities could earlier remain open up to 1 am, or 3 am if they were located in five-star hotels. Unlike before, hotels in small cities can also apply for a liquor licence.

The Uttar Pradesh cabinet last week gave its nod to the 2020-21 excise policy under which the licence fee for selling country-made liquor was increased by 10 per cent. A licence for serving beer is up 15 per cent and for foreign liquor 20 per cent.

"The government has made a simple and transparent excise policy. Renewal of licences will be done through e-lottery. Under the new policy, one person will be allowed to have only two shops in the state," Bhoosreddy had said after the cabinet meeting.

Beer shops will now be allowed to sell wine. A licence fee will be charged to serve liquor on luxury trains, which was free earlier. Licences will also be given to airport lounges and hotels located outside the airport where airline passengers stay.

All liquor bottles will have barcodes so that the consumer can check for spurious liquor.

The annual licence fee to serve liquor in 50-room hotels in the bigger cities will be Rs 10 lakh from April 1. These include Gautam Buddh Nagar or Noida, Ghaziabad, Kanpur, Agra, Allahabad, Lucknow and Varanasi.

The licence fee for category-2 cities has been fixed at Rs 7.50 lakh per year. These include Bareilly, Aligarh, Gorakhpur, Jhansi, Mathura, Meerut, Moradabad, Saharanpur, Ayodhya and Firozabad.

The annual fee for category-3 cities is now Rs 5 lakh and for category-4 town  Rs 2.50 lakh, it was announced last week. 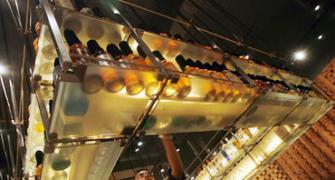 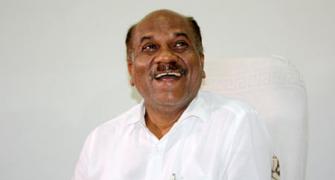 Meet the cop who has KILLED Mumbai's nightlife 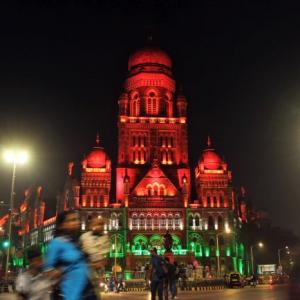 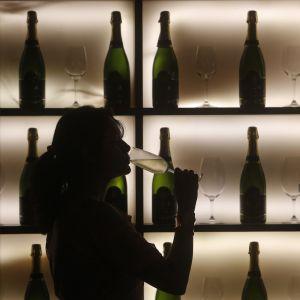