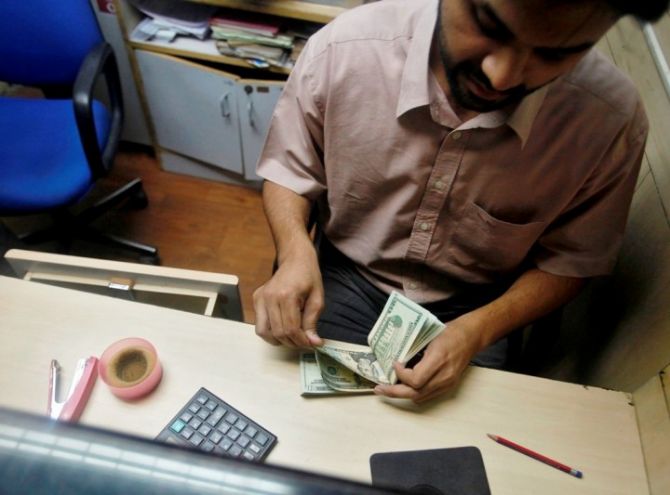 The government's move to set up a Banks Board Bureau would improve corporate governance standards at 27 state-run banks, but lack of details would raise questions about their implementation, international ratings agency Fitch said on Thursday.

"This move, alongside various other smaller policy changes over the past year, have been limited in scope, lacking in detail and other significant governance reforms requiring legislation remain to be passed.

It remains uncertain as to what extent current reform drive will catalyse meaningful change in bank governance over the long term," Fitch said in a note.

Union Finance Minister Arun Jaitley had announced plans to set up the bureau during his budget, which follows other moves like separating the post of chairman from managing director as well as inviting applications from professionals working in the private sector to apply for top posts.

The Fitch note said that setting up the bureau is complementary to these changes and could speed up the appointment process which has remained very slow despite recent changes.

It said that there continues to be a high degree of uncertainty about whether more substantive reforms would be passed, adding that reducing state ownership, repealing legislation which enacts public banks as statutory bodies and creating a uniform bank licensing policy for all banks irrespective of ownership would be vital.

However, it hinted at the difficulty in getting these implemented, saying that there would be "political hurdles" in pushing through these reforms. 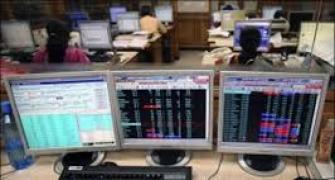