Toyota had announced a global recall of 65 lakh vehicles to rectify a power window glitch, which could lead to fire risk. 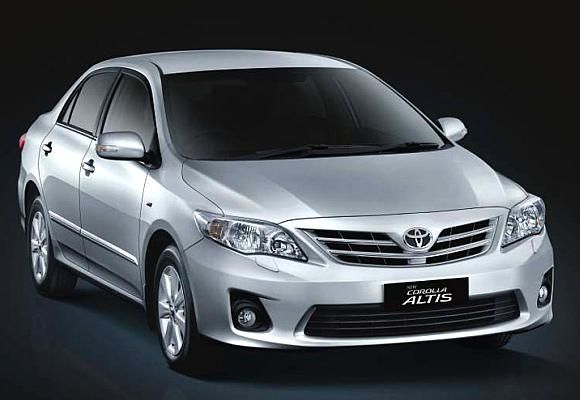 Japanese auto major Toyota is evaluating if vehicles need to be recalled in India as part of the company's global recall of 65 lakh cars to fix potentially defective power window switches.

If any model being sold in India is found to be affected, the company will take necessary measures in accordance with the voluntary recall code, he added.

"We would like to assure all customers that we do not anticipate the identified condition will lead to any concerns that will interfere with the normal usage of the vehicle," Viswanathan said.

On Wednesday, Toyota had announced a global recall of 65 lakh vehicles to rectify a power window glitch which could lead to fire risk. It included models such as Yaris, Corolla, Camry and RAV4 sport utility vehicle produced between 2005 and 2010.

In the past few months, Toyota had recalled nearly 10 million vehicles due to defective air bags that have been linked to several deaths globally.

High-end models like Prado and Land Cruiser come as completely-built up units (CBUs).

Automobile manufacturers in India have been recalling vehicles on safety issues since industry body Society of Indian Automobile Manufacturers (SIAM) initiated a voluntary policy in July 2012.

A total of 13,25,064 vehicles have been recalled so far in India by various companies ever since it started.

Last month, Honda Cars India Ltd (HCIL) recalled around 2.24 lakh units of its premium sports utility vehicles -- CR-V, sedans Civic, City and hatchback Jazz manufactured between 2003 and 2012 -- to replace faulty airbag inflators in the largest such exercise in the country. 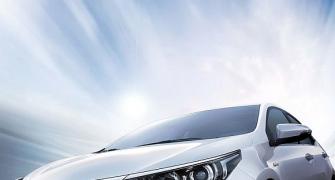 Toyota recalls 7,129 units of Corolla in India to fix airbags 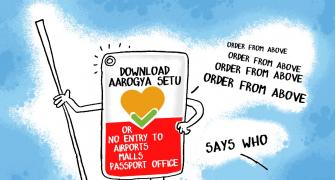 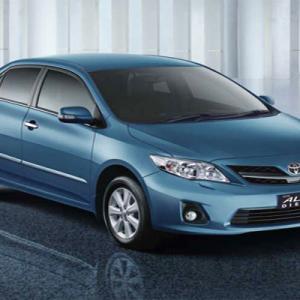 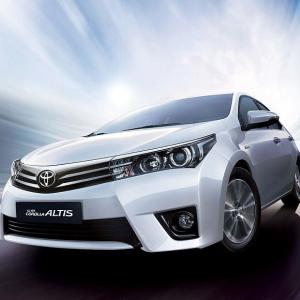 Toyota Corolla: It's reliable, has a low cost of maintenance