The ministry of road transport and highways could initiate police probe against the management executives who headed General Motors India between 2005 and 2012, in connection with the company’s recall of 114,000 units of the Tavera vehicle in July this year, sources said.

A government-instituted panel which probed the extent of non-compliance by General Motors in re-fitting pre-approved engines on Tavera models sent for inspection to meet specified emission norms, submitted its report late on Monday evening, holding the company responsible for corporate fraud.

According to the report, top company executives including chief executive officers and managing directors between 2005 and 2012 were in the know of the violations.

“It is a proven case of corporate misdemeanor.

“There will be financial penalty for the original equipment manufacturer, the amount of which is yet to be decided.

“But if the road transport ministry, after reviewing the report, thinks there is individual culpability as well, it can instruct the state governments concerned (Gujarat and Maharashtra) to initiate police investigations against senior leadership for fraud, cheating and personal gains”, said a top government official in know of the development.

GM India may have to face a penalty of up to Rs 11 crore (Rs 110 million) under the Central Motor Vehicle Rules for misrepresenting emissions data to Automotive Research Association of India.

The company has had four leadership changes in the period of recall. Aditya Vij led the company from August 2000 for about five years.

He was replaced by Rajesh Chaba in 2005. Chaba held the mantle from June 2005, prior to Karl Slym assuming charge as managing director and president in October 2007.

Slym headed the company till 2011,

before moving on to join Tata Motors as managing director.

The company is now under the stewardship of Lowell Paddock in India.

Sources said Paddock had told the probe panel that it was because of him that the irregularities were unearthed.

“Since we haven't seen the report, we cannot offer any comment on this,” said a Tata Motors spokesperson in response to an email questionnaire.

General Motors is said to have dismissed more than 25 employees globally including Sam Winegarden, vice-president for global engine engineering, and Anil Mehrotra, India CFO. Chaba, too, was fired.

General Motors said in a statement, “We determined there was an emissions problem.

“We investigated it and identified violations of company policy. “We developed a solution to the emissions problem and recalled the vehicles to serve our customers.

“We advised the Indian authorities.

“Beyond that, we are not able to comment as we have not heard from the government or seen the report.”

Government officials conceded that during the investigation, the company had conceded to tampering with conformity of production processes and type approval of Tavera’s BS-III and BS-IV variants.

They added that once the company realised its engines were not consistent in meeting emission norms, the pre-selected and tested ones were fitted to vehicles that were sent for testing by government agencies.
BS Reporter in New Delhi
Source: 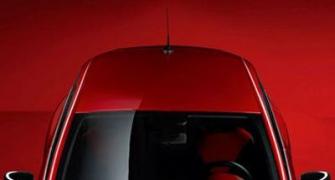 These super luxury cars ready to vroom in India 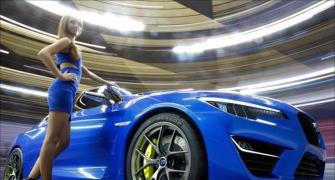 Stunning cars you would LOVE to drive! 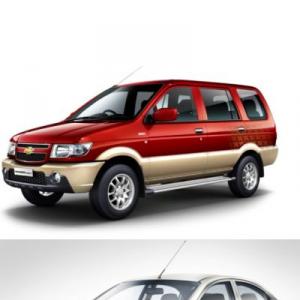