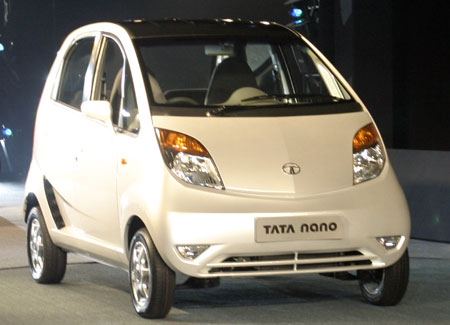 Auto major Tata Motors on Tuesday launched a new version of its small car Nano, which has dual fuel option of petrol and CNG, priced between Rs 2.40 lakh and Rs 2.65 lakh (ex-showroom, Delhi).

The Nano CNG emax, which comes with a CNG and petrol bi-fuel system, is the first of the five brands in the emax series of CNG cars, Tata Motors Ltd said in a statement.

The new variant of Nano comes with an Engine Management System (EMS) for switching between CNG and gasoline fuel systems.

"This allows the vehicle to sense when the driver needs more power and thus automatically shifts to gasoline mode," the company said.

The Tata Nano CNG emax price range starts at Rs 2.40 lakh for the Nano CX and goes up to Rs 2.65 lakh (ex-showroom, Delhi) for the Nano LX, it added.

The company said the new Nano variant will be available across CNG markets like Delhi, Gujarat, parts of Maharashtra and Lucknow.

Commenting on the launch, Tata Motors Ltd Senior Vice President, Passenger Vehicle Business Unit (Commercial) Ankush Arora said: "From its inception, the Nano has been a path-breaking invention. The CNG version only adds to that and also underlines our commitment to be a sustainable automotive player."

The company has been trying hard to boost the sagging sales of the Nano, once dubbed as the world's least expensive car. 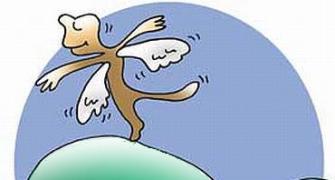 Here's how you can get the best auto loan 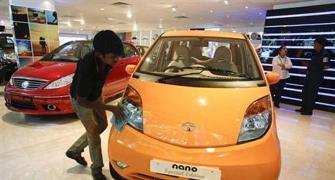 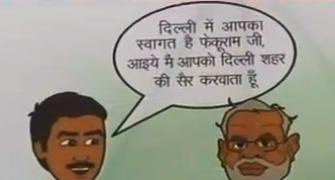 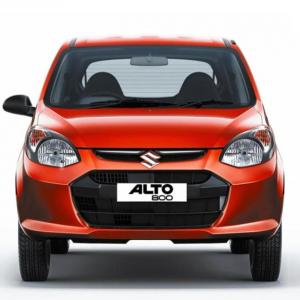 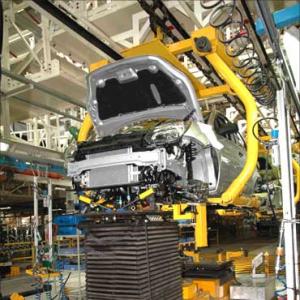