NASA teams up with Nissan to develop self-driving cars 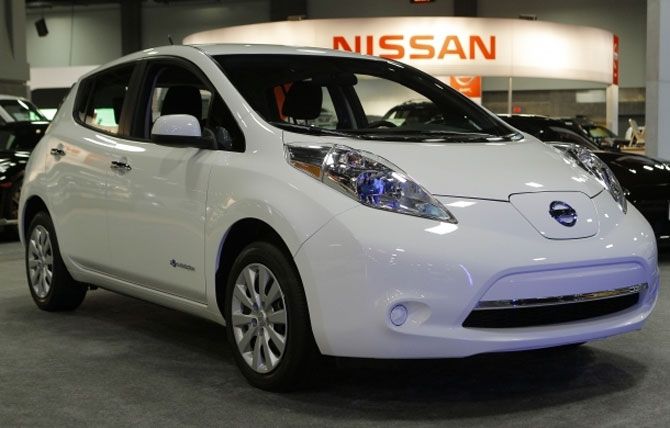 US space agency NASA has joined hands with Japanese automaker Nissan to develop self-driving cars and aims to start testing the first such vehicle by the end of this year.

Researchers from Nissan's US Silicon Valley Research Center and NASA's Ames Research Center at Moffett Field, California have formed a five-year research and development partnership to advance development of autonomous vehicle systems and their commercial applications.

The partnership will focus on autonomous drive systems, human-machine interface solutions, network-enabled applications, and software analysis and verification, all involving sophisticated hardware and software used in road and space applications.

For NASA, these tests parallel the way it operates planetary rovers from a mission control centre.

The first vehicle of this fleet will be testing at the facility by the end of 2015.

"The work of NASA and Nissan - with one directed to space and the other directed to earth, is connected by similar challenges," said Carlos Ghosn, president and CEO of Nissan Motor Co.

"The partnership will accelerate Nissan's development of safe, secure and reliable autonomous drive technology that we will progressively introduce to consumers beginning in 2016 up to 2020," Ghosn said.

"All of our potential topics of research collaboration with Nissan are areas in which Ames has strongly contributed to major NASA programmes," said director of Ames Research Center, S Pete Worden.