Rising commodity costs, coupled with other marketing-related expenses, could weigh on profitability in the coming quarters. 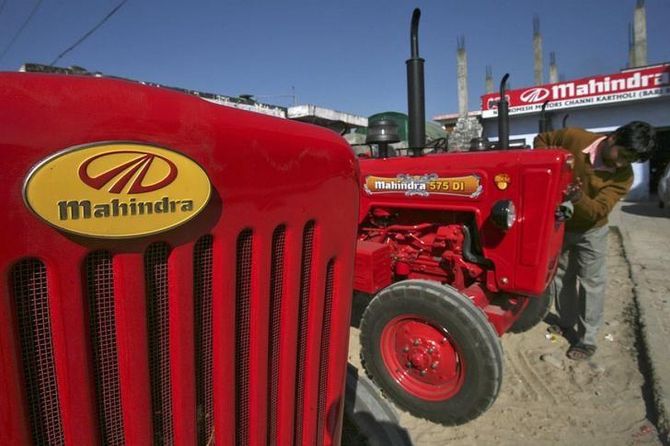 Led by higher volumes in the tractor business, Mahindra & Mahindra’s (M&M’s) July-September quarter performance across parameters was better than expected.

Farm segment volumes were higher than the automobile segment comprising passenger and commercial vehicles for the second quarter (Q2) on the trot.

The sales momentum in the segment is expected to continue, given the record kharif crop and high reservoir levels.

Despite record production and strong demand, the company said it has lost market share (300 basis points, or bps, since the start of 2020-21, or FY21) in tractors due to supply constraints.

It, however, expects to recover lost ground in the future.

The higher share of tractors to the product mix is a key profitability driver.

The segment margins of farm equipment at record levels of 24.3 per cent is four times the auto segment’s in the September quarter.

This, coupled with lower employee and other expenses, led to 370-bps margin expansion over the year-ago quarter to multi-quarter highs of 17.7 per cent.

This was more than the 15-per cent Street estimate.

The cost controls were especially sharp in other expenses (lower marketing, travel costs), which, as a percentage of sales, were down 344 bps year-on-year.

The company highlighted that some of the cost savings are structural and will continue.

The single biggest lever for profitability, however, is the operating leverage.

The company expects to see both its key segments perform better in the months ahead.

In addition to rural demand, which remains steady, higher sales of the utility vehicle segment - both from the base business as well as new products (the new Thar saw strong bookings) in urban pockets - are positive indicators.

While these are encouraging, analysts highlight that rising commodity costs, coupled with other marketing-related expenses, could weigh on profitability in the coming quarters.

Margins could moderate from the current high levels.

In addition to volumes and the margin trajectory, the Street will keep an eye out for further impairments (-1,149 crore in Q2), even though the company highlighted that it would complete the exercise on international subsidiaries and investments by the end of FY21. 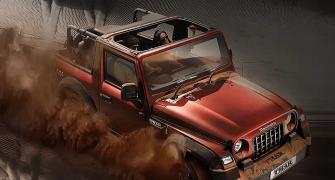 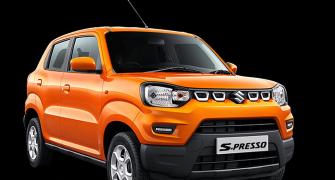 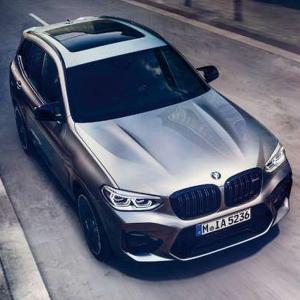 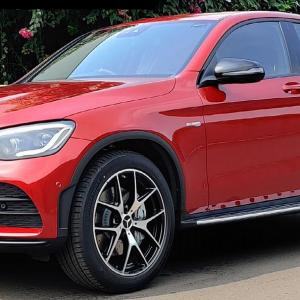