News
Business
Movies
Sports
Cricket
Get Ahead
Money Tips
Shopping
Sign in  |  Create a Rediffmail account
Rediff.com  » Business » Maruti may save Rs 10,500 crore by not investing in Gujarat

Maruti may save Rs 10,500 crore by not investing in Gujarat Maruti Suzuki India, which agreed to let parent Suzuki Motor Corporation own an upcoming plant in Gujarat, expects to save about Rs 10,500 crore (Rs 105 billion) in the first 15 years by not investing in the facility.

In a presentation filed to the BSE related to the contentious Gujarat plant, the company said it proposes to enter into a contract manufacturing agreement (CMA) with Suzuki Motor Gujarat (SMG), a fully owned subsidiary of Suzuki Motor Corporation (SMC).

Maruti Suzuki India Ltd (MSIL) said it "could earn about Rs 10,500 crore, assuming a post-tax return of 8.5 per cent per annum during the initial 15 year period of the CMA, from the savings of investments not made in Gujarat."

"The earnings on investments not made by MSIL in Gujarat would continue during the extended period of the CMA," it added. MSIL would save on the investment needed to set up manufacturing capacity in Gujarat to the extent of the equity investments to be made by SMC in SMG.

"The amount would depend on the time period that would elapse from the start to when capacity reaches 1.5 million cars," it said.

MSIL said according to its current estimates of growth of the auto industry in India and its share of the market, "total investments by SMG would be about Rs 18,500  crore (Rs 185 billion)."

"This would be financed by equity from SMC and accumulated depreciation," it added.

Last year, the company said the plant had been delayed due to the slowdown in the automotive market.

In January, SMC decided to take over setting up of the Gujarat plant and said it would invest $488 million.

Maruti's institutional investors opposed the move and sought Sebi's intervention to safeguard the interests of minority shareholders. Private sector mutual funds and insurance companies, which own almost 7 per cent of the company, led the opposition.

In March, under pressure from institutional investors, Maruti decided to seek the approval of minority shareholders after tweaking some of the earlier proposals for the plant. 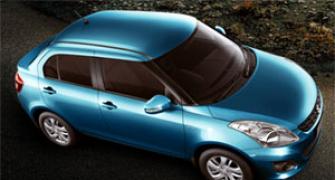 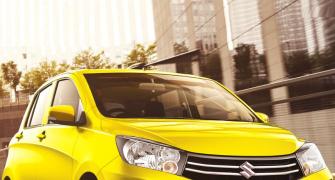 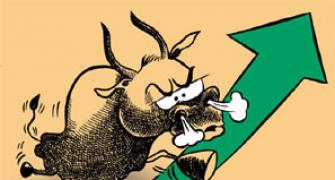 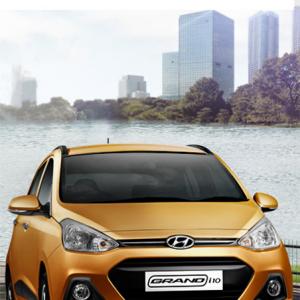 Can the stylish Hyundai Grand i10 take on Maruti Swift? 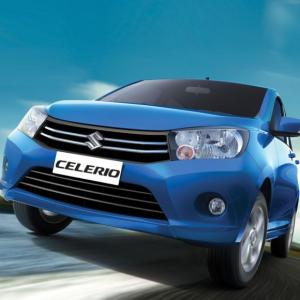