The model, an extension of its City model range, would feature self-charging two-motor strong hybrid system connected to a 1.5 litre petrol engine, entailing a peak power of 126 PS and fuel efficiency of 26.5 km per litre. 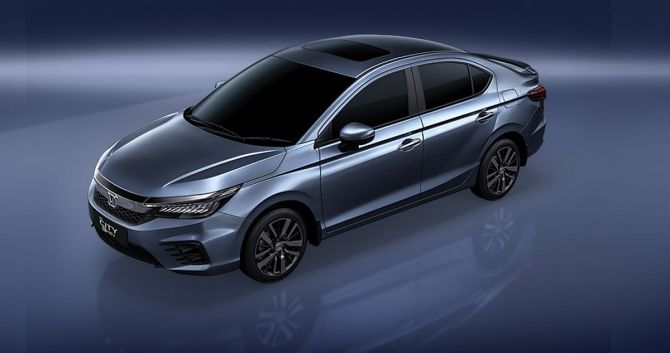 The company, which is present in India through a wholly-owned subsidiary, has commenced the bookings of the model and plans to introduce it in the market next month.

As per the company, the model, an extension of its City model range, would feature self-charging two-motor strong hybrid system connected to a 1.5 litre petrol engine, entailing a peak power of 126 PS and fuel efficiency of 26.5 km per litre.

The model would also come with various safety features including a high-performance front camera with a wide-angle, far-reaching detection system to scan the road ahead and alert the driver to minimise risk of accidents and in some cases intervene to avoid a collision or lessen its severity.

In an interaction with PTI, the newly-appointed president & CEO of  Honda Cars India Takuya Tsumura noted that introduction of the model marks the start of the company's journey towards introduction of new-age electrified models in the country.

"We are committing to electric vehicles and towards carbon neutrality by 2050 globally.

"That is the company's direction..In India we are starting with City e:HEV and of course based on Honda's direction we will see what is the best solution we can bring to the market here," he said.

Honda globally plans to launch 30 EV models by 2030, with an annual production volume of more than two million units.

The auto major aims to invest around $40 billion over the next 10 years in the EV space.

"The city e:HEV is a result of our consistent commitment to offer a product having reliable data with latest safety measures and which meets the environmental challenges of the future," Tsumura said.

The model is also in sync with the vision laid out by Honda global to realise carbon neutrality and zero collision fatalities by 2050, he added.

"We are all well aware of the environmental challenges of global warming and emissions.

"As a socially responsible enterprise, Honda is striving to sell two thirds of its global sales through electrified models, like hybrid fuel cell vehicles and battery electric vehicles by 2030," Tsumura stated. 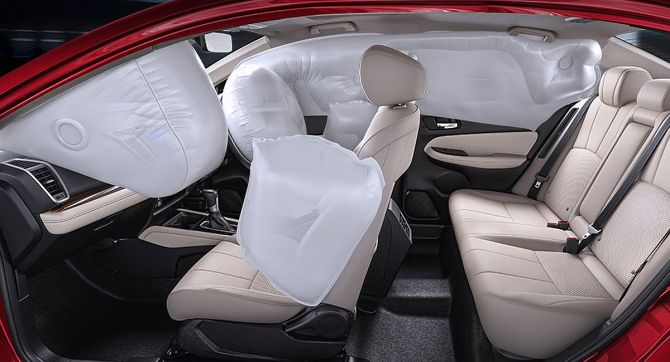 And by 2040, the company aims to achieve 100 per cent transition to EVs and fuel cell vehicles globally, he added.

"The government of India is also focused upon environmental and safety issues associated with mobility.

"And it brings us great joy and satisfaction to introduce the company's innovative products that contribute to this direction.

"We hold the firm belief that technology is for people and we have developed engine and mobility solutions that are designed to be beneficial for everyone," Tsumura said. 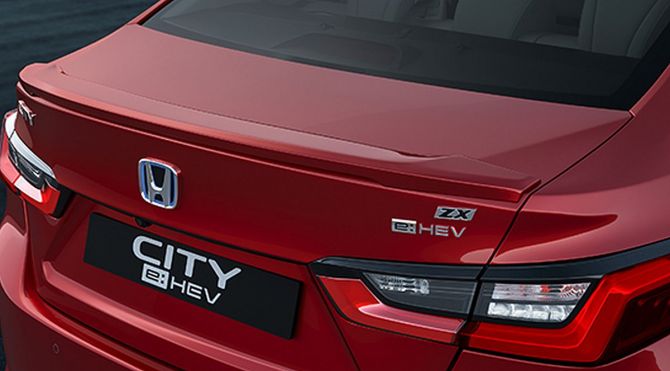 In order to offer advanced electrification products in India, the company is pleased to introduce the technology for Indian customers that uses energy more effectively while making everyone's daily lives more enjoyable, he said.

"At the heart of the City e:HEV, we have a self charging highly efficient modern sports hybrid system, which offers a rare combination of accelerating driving experience as well as very low emission levels," Tsumura said.

The fuel economy of the locally produced model is 40 per cent to 45 per cent higher than the petrol versions, he added.

Tsumura stated that the auto major aims to introduce the Honda Sensing technology in all future new model launches in the country.

The e:HEV, a self-charging hybrid electric car, will certainly prove to be a game changer, as it does not require a separate charging infrastructure nor does it suffer from range issues, he noted. The sedan also comes equipped with 37 connected features which now work with smart watch devices in addition to already existing integration with Alexa and OK Google. 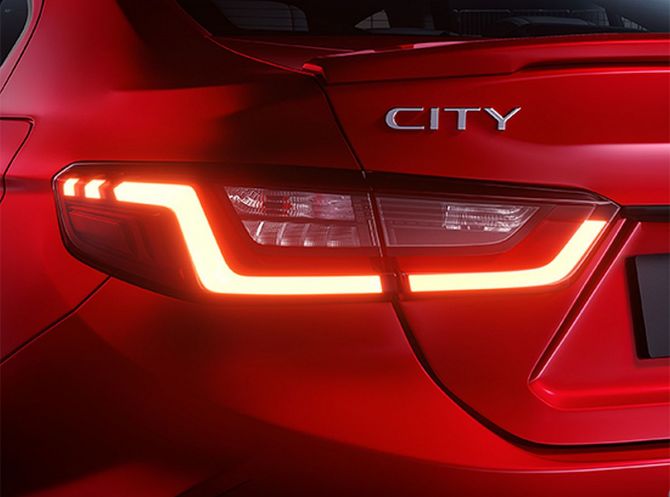 The model would be produced at the company's manufacturing facility in Tapukara, Rajasthan. 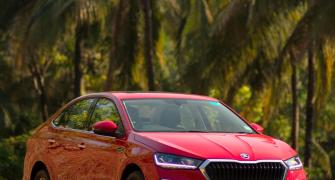 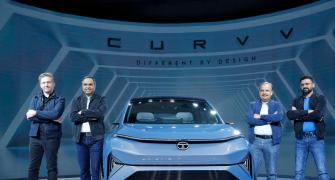 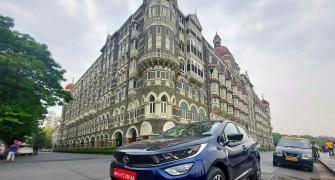