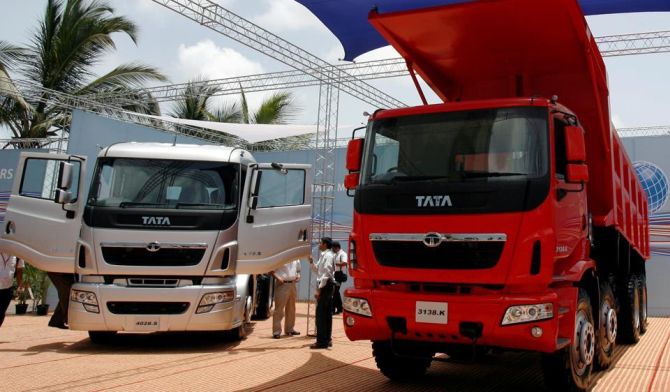 The domestic commercial vehicle industry is expected to grow by 7-9 per cent in 2019-20, even as the outlook for the next financial year remains muted in the absence of clarity on the scrappage policy envisaged earlier.

Domestic sales of commercial vehicles slowed down in the latter half of 2018-19, amid multiple headwinds that have spilt on to this financial year as well.

Nevertheless, robust growth in the first few months of the present financial year have supported overall growth, with domestic sales expanding 18 per cent in volume terms this year.

The growth slowdown in the second half of 2018-19 was led by the medium and heavy commercial vehicle (truck) segment, which contracted during the period.

Icra Ratings Senior Analyst Sruthi Thomas said the road transport sector was currently facing over-capacity, partially on account of a revision in load-carrying norms in July 2018, which resulted in a 15-20 per cent increase in capacity of CVs, and partially by the implementation of the goods and services tax (GST) and the resultant improvement in turnaround time.

In addition to the impact of the revised axle load norms, the impact of a slowing economy and tight liquidity in the non-banking financial company (NBFC) space also contributed to weak sales.

“With economic growth slowing and freight rates flat, the earnings of fleet operators have come under pressure in recent months.

"This, coupled with the ongoing liquidity crisis in the NBFC sector, has turned financiers cautious on lending to the goods carrier segment, impacting their financing avenues,” Thomas added.

On sectoral lines, the slowdown in automobile sales has in general led to a sharp reduction in demand for car carriers (tractor trailers), while an extended receivable cycle of construction contracts (during model code of conduct for the Lok Sabha elections) also put the brakes on tipper sales in the past few months.

Though the performance of other segments like light commercial vehicle (LCVs) and buses was not as weak as the truck segment, these also slowed down in recent months.

Overall, the industry volumes have contracted eight per cent so far in 2019-20.

Additionally, with the expectation of 10-12 per cent increase in vehicle cost for BS-VI compliant vehicles, pre-buying by large fleet operators is expected ahead of the BS-VI implementation in April 2020.

Icra said that it maintained a stable outlook for the domestic commercial vehicle industry and expected it to grow in the range of 7-9 per cent during 2019-20.

However, its outlook for 2020-21 remained muted in the absence of clarity on implementation of the scrappage policy envisaged earlier, said the rating agency. 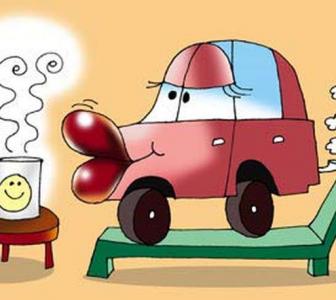 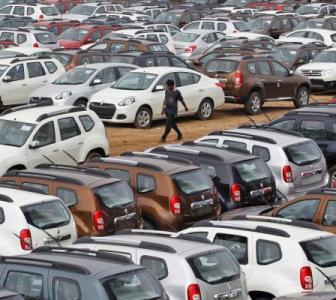 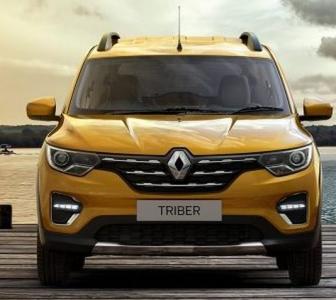