Buying a car, particularly a diesel-powered one, is set to pinch the customers’ pockets even more from the next financial year, as the second phase of Bharat Stage VI (BSVI) emission norms kicks in. 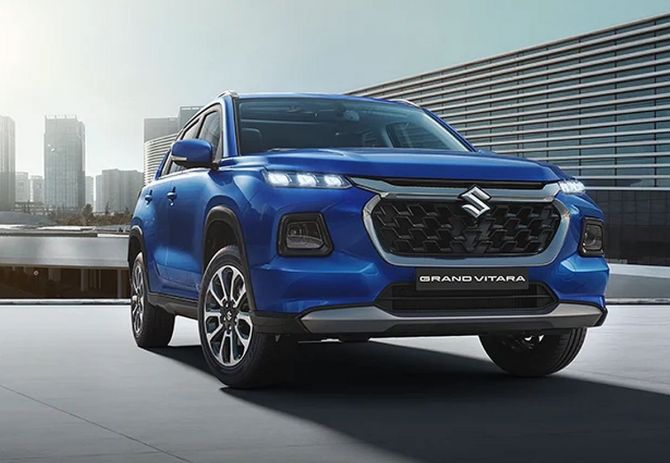 The rules require cars to be compliant with real driving emission (RDE) norms, which measure pollutants emitted by cars while they are being driven on the road, unlike in a laboratory test.

This is because carmakers will have to optimise engines, install advanced after-treatment systems that reduce nitrogen emissions, and put in particulate matter (PM) sensors, industry insiders said.

This move may prove a blessing in disguise for hybrid vehicles as the price gap between diesel and hybrids is set to decrease because of the price hikes.

“Hybrids enjoy several advantages over diesel as the NVH and ride quality is better. It is also very environment-friendly with better fuel efficiency.

"The cost differential over corresponding gasoline cars for hybrids is a little higher but with the expected increase in cost, even that differential will decrease. This should further boost consumer trend towards hybrids," said Shashank Srivastava, executive director, Maruti Suzuki India Hybrid models (mid-size SUVs) claim to have a fuel efficiency of 28 kilometre per litre, compared with 18 km per litre for diesel.

Maruti launched the hybrid and mild hybrid variants of the Grand Vitara earlier this month.

It has received bookings for nearly 70,000 units.

Of this, around 25,000 units are for the strong hybrid version.

The RDE will also skew the demand further in favour of petrol and CNG models, pointed out Srivastava.

Commenting on the impact of RDE on diesel vehicles, Veejay Nakra, president automotive sector at Mahindra and Mahindra, said, “There would be a marginal to moderate impact on material cost of both gasoline and diesel engines on account of these changes.”

Puneet Gupta, director at S&P Global Mobility, said with commodity prices likely to soften, automotive companies may end up absorbing half the costs and pass the rest on to the buyers leading to a price increase of Rs 30,000-40,000 for diesel vehicles, and Rs 15,000-20,000 for petrol.

Nakra said given the dynamic situation of commodity and PGM (platinum group metal) prices, the company will decide the exact material cost impact closer to the date of implementation.

He said all M&M vehicles (passenger and commercial) will be compliant with the upcoming BS 6.2 norms for diesel, gasoline and CNG models as per the regulatory defined timelines.

“Amid regulatory changes and heightened focus on tailpipe, diesel is unlikely to have a long inning and will come under further pressure after 2027,” said Gupta.

Even without the RDE, diesel’s share as a percentage in total sales shrank in the previous decade.

“With the new norms, its drop will only accentuate,” said Srivastava.

This is not confined just to cars.

Till three years ago, diesel accounted for 88 per cent in the entry-level SUV segment (including Brezza, Nexon etc).

That has now reversed, said Srivastava.

A spokesperson for Tata Motors said the company “has always supported the government in its move towards safe and green mobility, and will comply with all the regulations mandated by the government”.

In the run-up to the implementation of the BSVI norms, several carmakers, including Maruti Suzuki India, pulled the plug on diesel cars in the mass segment, even though they retained diesel presence in the premium SUV segment. 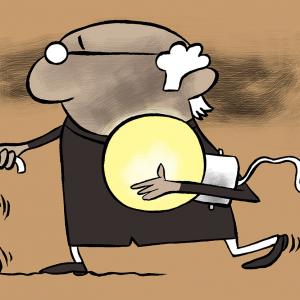 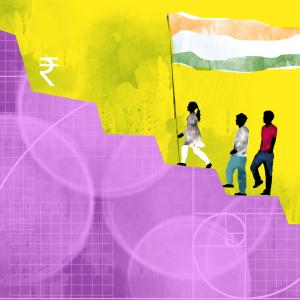