Audi cars to be costlier by Rs 1.13 lakhs from January 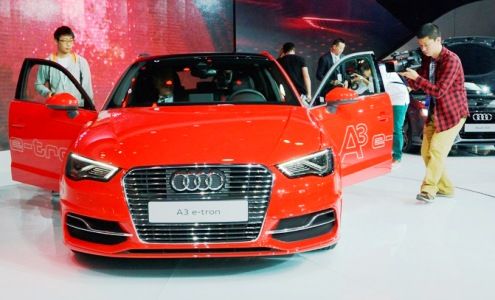 German luxury car maker Audi on Thursday said it will increase prices across the range of models in India by up to 5 per cent citing pressure on its business because of economic factors.

The increase in prices across model range available in India would range from 3-5 per cent, effective January 1, 2014, the company said in a statement.

Audi India Head Joe King said: "Various economic factors have put pressure on our business model and resulted in the necessity to increase our prices. Continuing our focus on the customer, we have ensured that the impact is as minimal as possible."

He further said the company is offering customers customised and innovative finance options from Audi Finance which will ‘make their purchase more attractive’.

The company has been clocking good sales growth in a tough market, posting 15.4 per cent in the January-October 2013 period at 8,393 units, up from 7,267 units in the same period a year ago.

Earlier this week, rival BMW had also announced that it would increase prices of its vehicles in India by up to 10 per cent from January 2014 as part of its sustainable and profitable growth strategy. 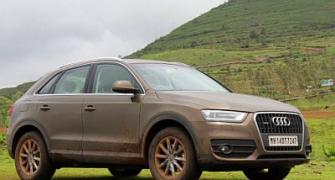 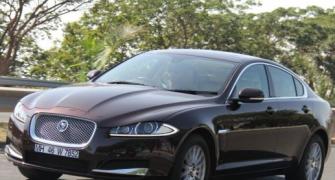 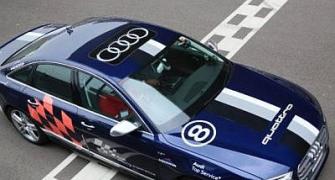 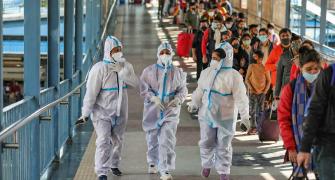 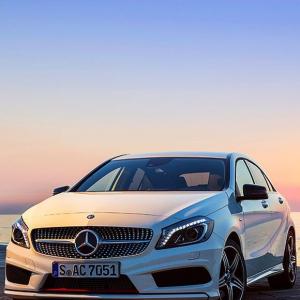 Which is the best luxury hatch in India? Find out... 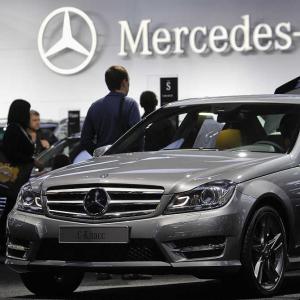 Mercedes gets its mojo back