Close to 50 models were launched in India in the past 12 months, but companies have not been able to realise their potential due to the pandemic. 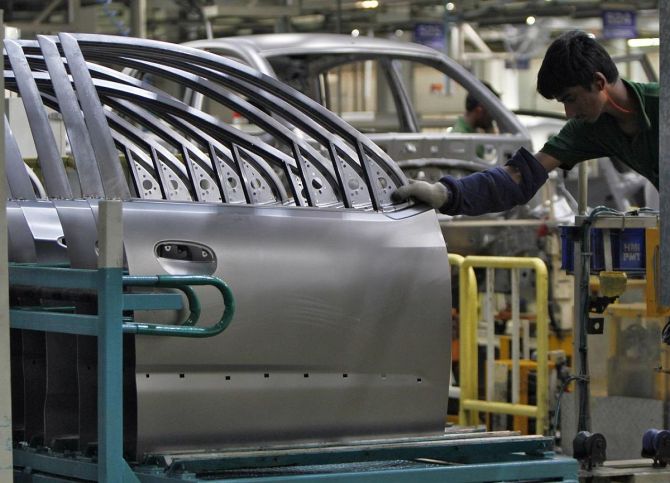 Close to 12 models of cars and sport utility vehicles (SUVs), including facelifts, are likely to hit the road this festive season, which starts with Ganesh Chaturthi on August 22.

While the festive season has always been important for cars and two-wheelers, this year is more crucial because it comes on the back of pent-up demand and pandemic-led disruption.

Companies are hoping to make up for the loss of sales in previous months.

But they are cautious. Intermittent, localised lockdown has been disrupting production.

“We are operating at 90-92 per cent of our capacity this month and will ramp up.

Hyundai is running three shifts at its plant. The firm, which launched four models, including the new Creta and Aura this year, is likely to bring in the new i20 this season.

“Expect all the new models to get a big push,” said Mani.

"While we are being scientific about the whole process (of lockdown, etc), production is affected.”

Toyota is planning to launch the Urban Cruiser, a rebadged Brezza, ahead of Diwali.

With the Cruiser, it hopes to attract first-time buyers.

The compact SUV segment’s share in the SUV market has grown from 5 per cent in 2015 to 13 per cent now, he said.

Close to 50 models were launched in India in the past 12 months, but companies have not been able to realise their potential due to the pandemic, said Puneet Gupta, associate director at IHS Markit, a sales forecasting and research firm.

Of these, at least 10 have the potential to be a volume spinner.

Most of the other launches this season will address the SUV segment.

Kia Motors, the local arm of Hyundai, unveiled the Sonet, its compact SUV, last week. The model will go on sale in September.

Expected to be priced at Rs 7-12 lakh, the Sonet competes with the Tata Nexon, Hyundai Venue, Vitara Brezza, among others.

Competition in the sub-compact is set to intensify with the Renault Kiger.

Based on the CMF-A+ platform, the Kiger will be the smallest and most affordable SUV from Renault in the country.

It’s also expected to go on sale around Diwali.

The new Thar from Mahindra, set to be put on the block on August 15; the MG Gloster, a seven-seater model that will compete with the Fortuner; and the new-generation Duster are some other SUVs expected during this festive season. 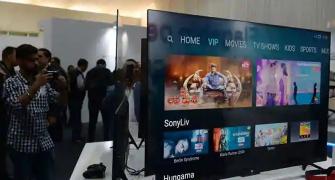 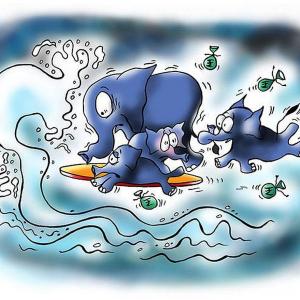 M&As to pick up once moratorium ends 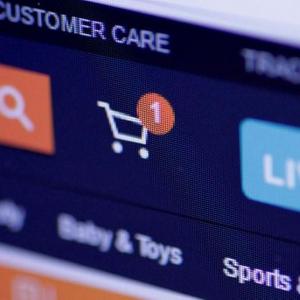