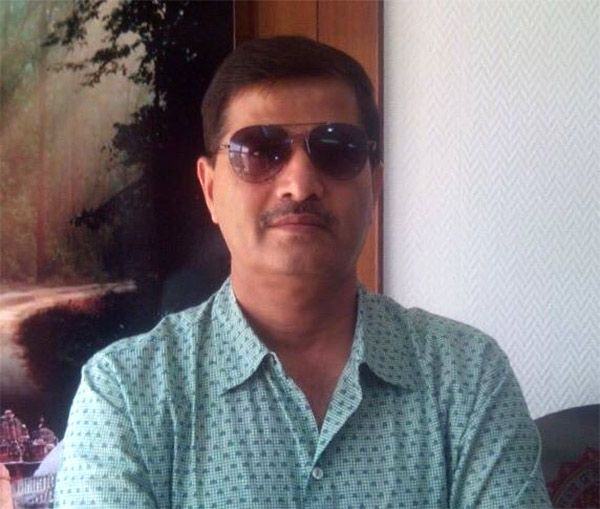 He will be replacing Rohit Nandan, whose extended tenure ends on Friday.

The Appointments Committee of Cabinet has approved appointment of Lohani, a 1980 batch IRSME) officer, as CMD, Air India Ltd for a tenure of three years, an order issued by Department of Personnel and Training said.

He is presently working as Managing Director of Madhya Pradesh Tourism Development Corporation in Bhopal.

Nandan, a 1982 batch IAS officer of Uttar Pradesh cadre, was in October last year given second extension till Augsut 21.

The first extension came on August 11, last year, after he completed a three-year term at the helm of Air India, steering it through a difficult phase of merger with the direction that "the process of selection of a new CMD may be completed in the meantime".

Following this, the Civil Aviation Ministry had sought his continuation in the post crediting Nandan with improving the performance of the loss-making airline and successfully making Air India a member of the 27-member global airlines grouping, Star Alliance. 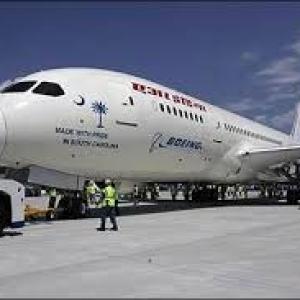