ArcelorMittal, the world's largest steel maker, is eyeing another strategic buy in India. Six months after it bought equity in speciality steel producer Uttam Galva, the company is in talks with Delhi-based Ferro Alloys Corporation (Facor) for a strategic stake.

The promoters of Facor--the Saraf family--are planning to diversify into the power business and want to divest a part of their stake to raise funds. Facor is valued for its chrome ore mining complex in Orissa.

"ArcelorMittal has shown interest in the stake buy and the due diligence will start soon," said an official familiar with the development. The Facor stock closed at Rs 23.5 a share on the Bombay Stock Exchange today. At the current price, the company has a market capitalisation of Rs 435 crore. However, the deal is expected at Rs 35 a share, about 50 per cent premium to the current market price.

"We would like to dilute the promoter's equity to raise funds for expansion in power business," said Ashish Saraf, joint managing director in the company which has appointed Ernst & Young to do the valuation and look for a strategic partner.

The company needs Rs 2,500 crore for setting up a 500 Mw power plant.Saraf declined to quantify the stake the promoters are willing to dilute, nor did he want to specify the target price. "They (ArcelorMittal) may have shown interest but we are directly not in touch. Ernst and Young is yet to come back to us with the names of interested companies," he said.

Billionaire Laksmi N Mittal promoted ArcelorMittal signed a co-promotion agreement with Mumbai based Uttam Galva in September. It completed the buyout in March, paying an estimated Rs 500 crore for the 33.8 per cent stake in the company.

Following this, both ArcelorMittal and the current promoters of Uttam Galva are equal partners in the company. "ArcelorMittal is finding it tough to start its green field project, so it is buying stakes in small ventures to get hold in the Indian market," says Giriraj Daga, an analyst with Mumbai based brokerage Khandwala Securities. "Since ferroalloy is used as raw material for steel making, it would be valuable for any steel maker to have a strategic tie up," he said.

Facor has the capacity to produce 65,000 tonne per annum (TPA) of Ferro Chrome and 2,50,000 TPA of Chrome Ore at its Plant in Orissa. It has also established a mining complex at Bhadrak in Orissa for the mining of Chrome Ore, the main raw material for the production of Ferro Chrome. 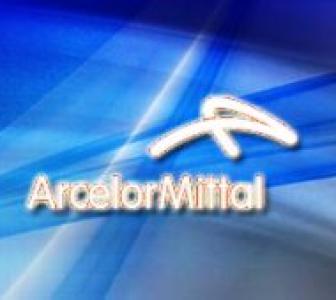 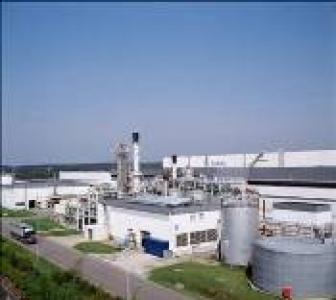 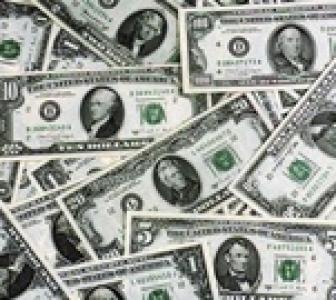 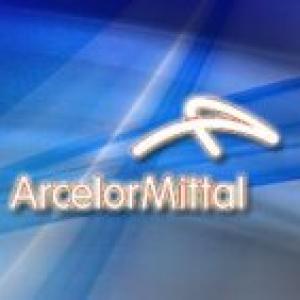