The data primarily pertains to activities in March, which had only a few days under the Covid-19 lockdown. For April , hence, CGST collections could be much lower, fear analysts. IMAGE: With lower sales in the wake of the lockdown that started on March 24, GST collections for April have plummeted. Photograph: ANI Photo.

Central goods and services tax (CGST) collection stood at Rs 5,934 crore in April, a fall of 87 per cent compared with the Rs 46,848 crore collected in the same month last year, according to the official data.

The data primarily pertains to activities in March, which had only a few days under the Covid-19 lockdown. For April , CGST collection could be much lower, fear analysts.

CGST is levied on intra-state supply of both goods and services by the central government. The slowdown in revenue collections could be attributed to the nationwide lockdown and the deferment of payment as well as return filing during March-May.

From the data, it is not possible to deduce the overall GST collection since state GST (SGST) is usually higher than CGST.

Abhishek Jain, tax partner, EY, said the due date of GST collection for activities in March was April 20. However, as part of the Covid-19 relief measures, the government had offered a 15-day interest-free grace period till May 5.

“It seems, many taxpayers have opted for the grace period and hence the low collections," he said. He said the larger impact was expected to be witnessed in collections for activities in April.

Then, there is an issue of integrated GST, as it is not clear as to how much of it is allocated to the states. IGST stood at Rs 9,749 crore in April. It was, however, much higher than minus Rs 564 crore in April last year. The minus figure represents more allocation to the states than collected by the Centre.

"Without the final IGST settlement among states and the Centre, accurately determining the excess deficit in state GST revenues would be difficult,” Jain said.

The government had earlier announced that registered GST taxpayers with aggregate annual turnover less than Rs 5 crore can pay taxes and file GSTR-3B due in March, April, and May by the last week of June 2020. For such taxpayers, no interest, late fee, and penalty were to be charged. Those with annual turnover of at least Rs 5 crore can pay taxes till May 5 for March without any interest cost.

However, if it is paid after this date and by June 30, an additional 9 per cent interest rate will be levied. This interest rate is half of the current rate of 18 per cent a year. 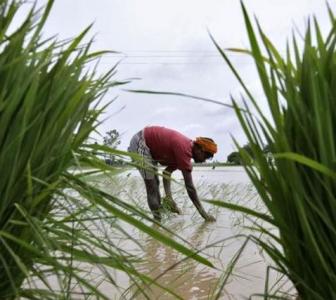 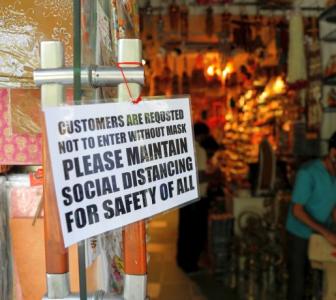 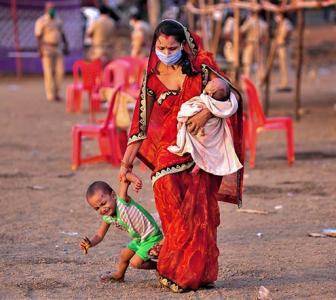 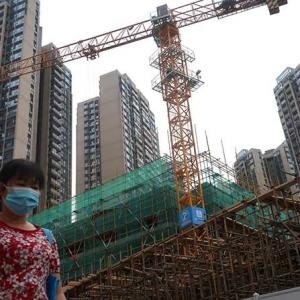