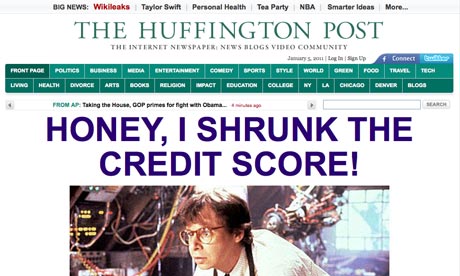 "AOL has agreed to purchase The Huffington Post for $315 million, approximately $300 million of which will be paid in cash funded from cash on hand," said AOL in a statement.

AOL said the new group will have a combined base of 117 million unique visitors a month in the US and 270 million around the world.

As part of the deal, The Huffington Post's Co-Founder and Editor-in-Chief, Arianna Huffington, will lead the newly formed The Huffington Post Media Group, which will integrate content of the two companies in various areas, such as news, tech, women, local, multicultural, entertainment and video, among others.

"We are fusing a legendary and powerful new media brand with a vibrant, innovative news organisation, known for its distinctive voice, a highly engaged audience, an expertise in community building and a track record for demystifying the news and putting flesh and blood on the data while drawing our audience into the conversation," said Huffington.

Huffington added: "By uniting AOL and The Huffington Post, we are creating one of the largest destinations for smart content and community on the Internet. And we intend to keep making it better and better."

AOL said the boards of both companies and shareholders of The Huffington Post have approved the deal, which is expected to close in the late first, or early second quarter of 2011.

Source: PTI© Copyright 2020 PTI. All rights reserved. Republication or redistribution of PTI content, including by framing or similar means, is expressly prohibited without the prior written consent.
Related News: AOL, Huffington Post Media Group, Arianna Huffington, US
SHARE THIS STORY
Print this article 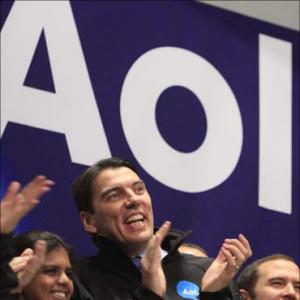