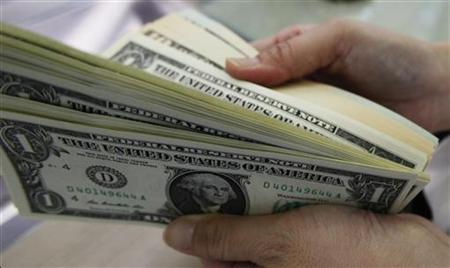 The long, bumpy road to America's "fiscal cliff" has been traveled over many years by Congress and a series of U.S. presidents, including Barack Obama.

Some of the steps along the way had good intentions. Some had no intention other than to avoid hard decisions.

At the end of this month, major budget and tax decisions are converging in a challenge dubbed the "fiscal cliff." Will lawmakers rise to the occasion? Or will they delay again?

Here is a time line of how the country got where it is:

* Spring 2012. Bernanke warns lawmakers of "massive fiscal cliff" at year-end. Main elements include expiration of Bush tax cuts and other tax measures, along with budget cuts due to "super committee" flop.

* Nov. 16, 2012. Obama, congressional leaders sound upbeat about prospects for a deal after meeting at White House.

* Nov. 29. 2012. After Thanksgiving holiday and days of little action, the White House releases its first offer in "fiscal cliff" negotiations. Republicans dismiss it.

* Early 2013. If no action from Congress, automatic budget cuts set to kick in. Debt ceiling expected to be hit again.
Kevin Drawbaugh and Patrick Temple-West
Source:

© Copyright 2021 Reuters Limited. All rights reserved. Republication or redistribution of Reuters content, including by framing or similar means, is expressly prohibited without the prior written consent of Reuters. Reuters shall not be liable for any errors or delays in the content, or for any actions taken in reliance thereon.
Related News: Bush, Congress, Barack Obama, House of Representatives, White House
Print this article
'Bush didn't act promptly on warnings before 9/11'
Voting on FDI: BJP, Congress issue 3-line whips to MPs 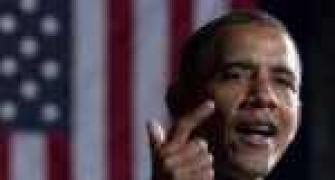 Obama warns Syria against use of chemical weapons 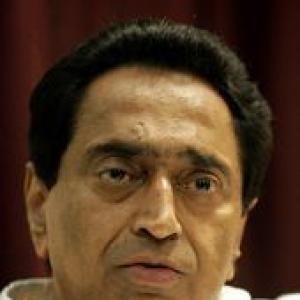