US bank pulls out of Adani's Australian coal mine project

Bank of New York Mellon Corp has pulled out of providing financial services to the Adani group and its Carmichael coal mine in Australia, saying the venture is incompatible with its environmental, social and governance rules. IMAGE: Kindly note that this image has been posted for representational purposes only. Photograph: James Regan/Reuters.

The US investment bank is the latest global financial institution to distance itself from the project after a campaign by local indigenous people.

"BNY Mellon has determined this business is not aligned without ESG (environmental, social and governance) principles," it said.

An e-mail sent to Adani Group for comments remained unanswered.

Adani group, which rebranded its Australian mining business as Bravus Mining & Resources, is targeting the first shipment from Carmichael by year-end. It opted to self-fund the project after failing to secure external financing.

The mine is expected to produce about 10 million tonnes of coal a year.

BNY Melon said it had never provided funding to the mine or a railway line and port that form part of the project.

It had provided "third-party administrative services under a small number of legacy contracts with the Adani group in Australia, which includes acting as security trustee".

Security trustees act as representatives of groups of banks that form syndicates to provide loans to companies.

BNY Mellon said upon resigning, it is required to honour contractual obligations during the unwinding of these transactions until its roles are terminated.

Client confidentiality rules, it said, prevented it from commenting on specific customers. "For the avoidance of doubt, BNY Mellon is not currently entering into, and does not intend to enter into, any new contracts with Adani in Australia."

The bank's ESG commitments include "the efficient use of natural resources, mitigating climate-related risks, and leveraging innovative energy solutions", "effectively managing" relationships with stakeholders including "the communities in which we operate" and "operating with strong ethical business practices". 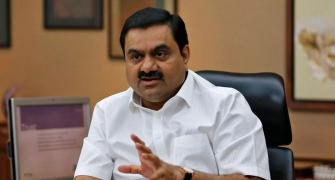 Adani's coal mine project in Australia gets final okay 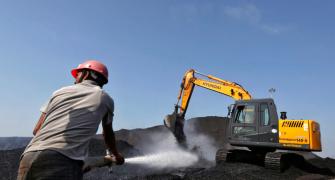 Adani finds buyers for coal from Australian mine 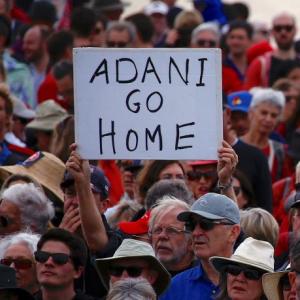 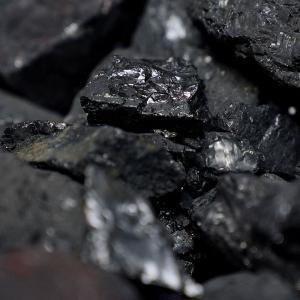