Though the US has got together a number of vetted and potential Indian business partners, most of these companies say they haven’t had much luck in stitching up deals to tap into India as an export market for their goods. 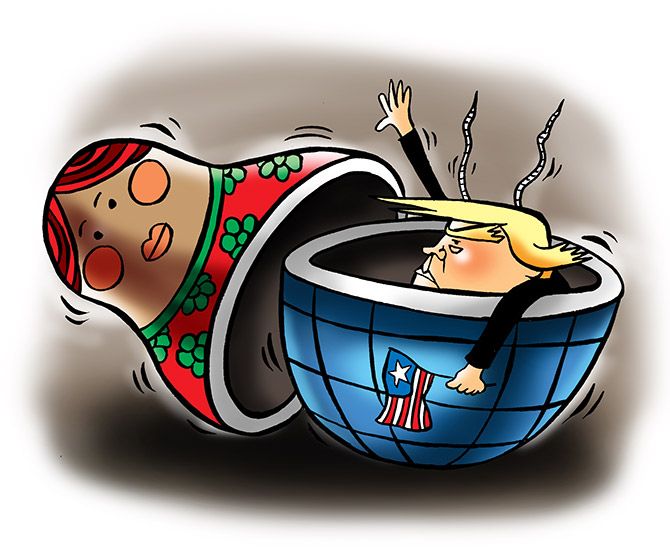 In the last two years, India has climbed 53 places in the World Bank’s ease of doing business report.

Despite that, for the average US company, the country continues to look like a tough market to break into.

This is the view of more than 100 American companies, whose top executives accompanied US Commerce Secretary Wilbur Ross, who was in India for trade negotiations with New Delhi.

Backed by the US commerce department, the executives toured Delhi, Mumbai, Bangalore and Kolkata, among other cities, as part of Washington’s largest annual trade mission programme, Trade Winds.

In each city they met government leaders and market experts.

But although the US has got together a number of vetted and potential Indian business partners, most of these companies say they haven’t had much luck in stitching up deals to tap into India as an export market for their goods.

“We manufacture and supply chemicals that improve soil quality.

"With such a big farm sector, India is a lucrative market. But government regulations remain quite complicated and high import tariffs are an issue,” says Kevin P Voss, president, International Global Expansion at Kentucky-based Monty’s Plant and Soil Products.

However, Voss is quick to add that his company is willing to give discounts provided a local partner can be found.

Entering the Indian market without a local partner could be dangerous, he says.

This perception has resulted in the proliferation of business facilitation firms and most foreign companies admit that they are in touch with these.

“This is a complex market. A little bit of handholding is required,” says Singapore-based Rajeev Karpe, adding that the problem isn’t going away anytime soon.

In fact, most foreign companies are in the dark about the foreign business-friendly facilities that exist in the country.

They don’t know that there are one-stop help desks for foreign businesses under the Department for Promotion of Industry and Internal Trade.

Their knowledge of the economic profile of the country is sketchy as well.

Bruce Weir, vice-president of International Operations at Zeibart, a car care company which offers interior and exterior auto detailing and other services, says, “I’m not sure how large this business is in India or how many people can afford these services.

"But as the country grows, the sector will become more important.”

Weir is based out of Detroit, the city that spawned the automobile revolution in the US, but whose fortunes have now fallen with most car companies shifting base to countries with lower manufacturing costs.

He talks enthusiastically about how Detroit’s economy is looking up again, and then lowers his voice and says Zeibart is keen to produce its goods in India if it can find a local partner.

Weir’s cautiousness is shared by several members of the delegation who are unwilling to disclose their plans to manufacture in India.

That’s because US President Donald J Trump, while calling upon China and India to reduce their trade tariffs, has also urged small and medium enterprises in his country to hire locally.

Other companies complain that though India is foraying into new technology-led sectors such as environmental services, the lack of government support for foreign investment in these areas is a sticking point.

“I've heard that the Narendra Modi government is focussing on cleaning up the river Ganga.

"So it should do more to incentivise the private sector to enter the field,” says Paul K. Black, senior vice-president of ECObiotix LLC, an environmental firm which specialises in green technology and wastewater management. 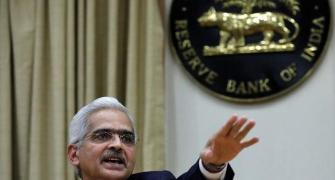 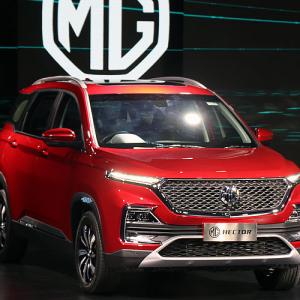