If the idea of LWP scheme is to only weed out around 600 employees and subsequently save the carrier Rs 10 crore a month, the management could have easily laid off the retired employees, who had an advantage over others by dint of having ‘connections’ internally and in the corridors of the ministry of civil aviation, say Air India staff. 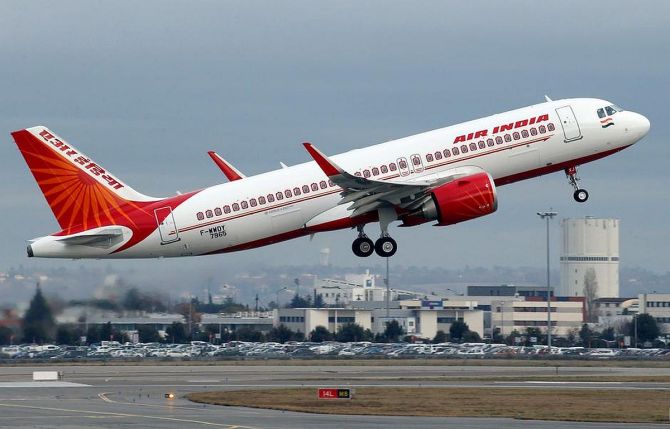 As the battle to save jobs at the national carrier gets turbulent, a section of Air India employees (including pilots) says at least 202 retired staffers still on the payrolls and a potential 3,399 permanent workers on the cusp of retirement should be the ‘first targets’ for the proposed leave-without-pay (LWP) scheme.

According to sources, if the idea of the new scheme is to only weed out around 600 employees and subsequently save the carrier Rs 10 crore a month, the management could have easily laid off the retired employees, who had an advantage over others by dint of having ‘connections’ internally and in the corridors of the ministry of civil aviation.

“It needs to be kept in mind that these 202 employees have already reached the end of their active working career.

"They still managed to inveigle themselves into getting extensions due to their connections,” says a former chairman and managing director (CMD) of the airline, who, during his tenure, tried to curb this prejudicial practice but largely failed.

Calls and pressure to offer such contracts come from the very top, he says, and the airline simply gives in.

He argues that in the present scenario, even the “expertise” of these 202 retired employees is unlikely to add much value to the carrier and rescue it from the dire straits it finds itself mired in.

“If the airline has to axe, this is certainly the first place to start,” he adds.

If heads have to roll, start with the 750-odd permanent staffers across categories up for retirement in 2020-21, say sources.

They are financially secure, have few dependents, and are at the end of their working careers, they add.

A senior commander argues that instead of targeting pilots and others in their late 40s and early 50s, who in the present scenario may not have job options, the airline needs to begin with those on the “doorstep of retirement”.

A query sent to the Air India management remained unanswered till the time of going to press.

But an executive director of the airline went off record to state: “Air India is unwilling to upset its senior order.”

Many of the retired employees who got extensions are on the recommendations of the top management.

This option, however, he points out, would be rather “unpalatable”, as it would also include a few in the posts of directors and the very top management.

It is this flab that should be removed first.

Even as the airline flip-flops on the controversial LWP scheme, insecurity at the airline has never been more intense.

Senior pilots and commanders, cabin crew, and engineers are confident that their skills will remain invaluable to the airline’s continued operations, regardless of whether the carrier is owned by the government or any private entity.

“The general category officers at the seniormost level are almost double (456) the pilots (281) and flight operations officers (41). Why?” asks the former CMD.

He says the management and MCA need to answer questions first.

They need to confront their own deep-seated nepotism staring the airline in the face today and then come up with further schemes. 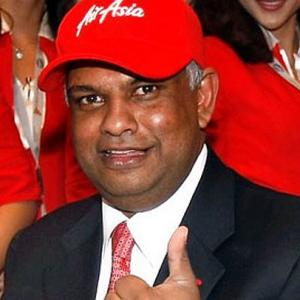