Air India on Monday said it will progressively induct 30 new aircraft, including 5 wide-body Boeing planes, from December this year, as the Tatas-owned airline looks to boost its domestic and international services. 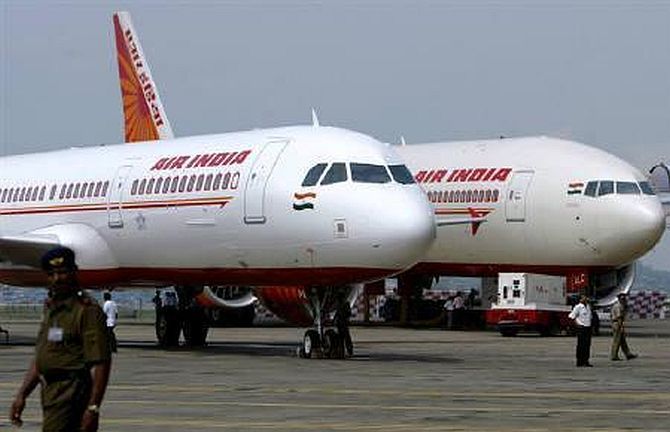 The airline has signed leases and letters of intent for inducting 5 wide-body Boeing and 25 Airbus narrow-body planes over the next 15 months.

"These new aircraft, which will enter service from late 2022, will increase the airline's fleet by over 25 per cent.

"Not counting the 10 long-grounded narrow-body and 6 wide-body aircraft that have been returned to service in recent months, these new aircraft mark the first major fleet expansion since Air India's acquisition by the Tata Group earlier this year," it said in a release.

They will be deployed on routes from Indian metro cities to the US.

"Mumbai will see the addition of flights to San Francisco as well as to both of the New York area's international airports, Newark Liberty and John F Kennedy, while Bangalore will receive a 3x weekly service to San Francisco.

"These aircraft will result in Air India offering Premium Economy haul flights for the first time," the statement said.

According to the release, the 4 A321 neo aircraft are expected to join the fleet in the first quarter of calendar year 2023, while the 21 A320 neos will be inducted in the second half of 2023.

These aircraft will be deployed on domestic sectors as well as for short-haul international destinations.

"After a long time without significant growth, Air India is delighted to resume expanding its fleet and global footprint.

"These new aircraft, together with existing aircraft being returned to service, address an immediate need for more capacity and connectivity, and mark a strong step forward," Air India CEO and managing director Campbell Wilson said.

Out of them, 54 are in service and the remaining 16 aircraft will progressively return to service by early 2023.

Air India's wide-body fleet stands at 43 aircraft, of which 33 are operational. The rest will return to service by early 2023. 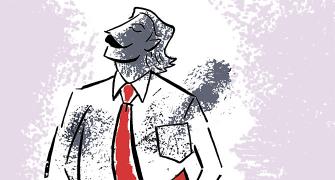 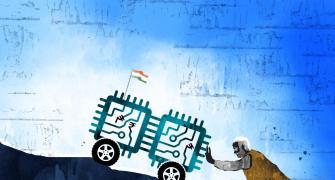 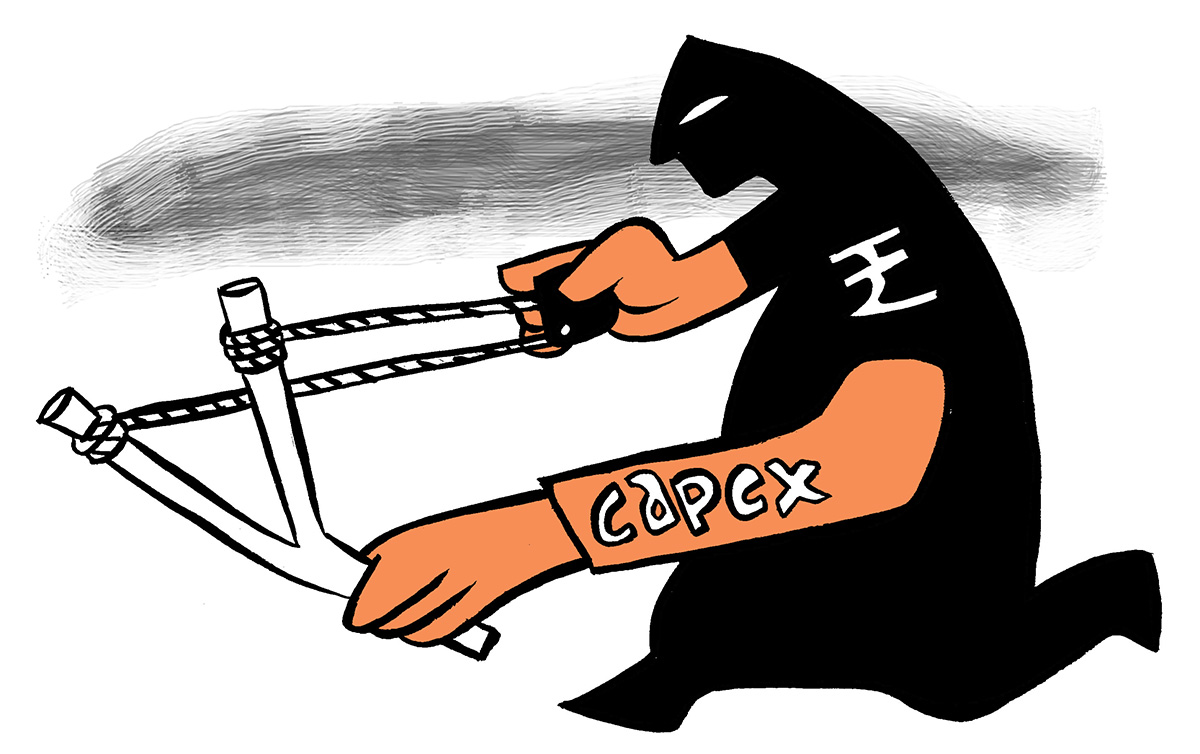 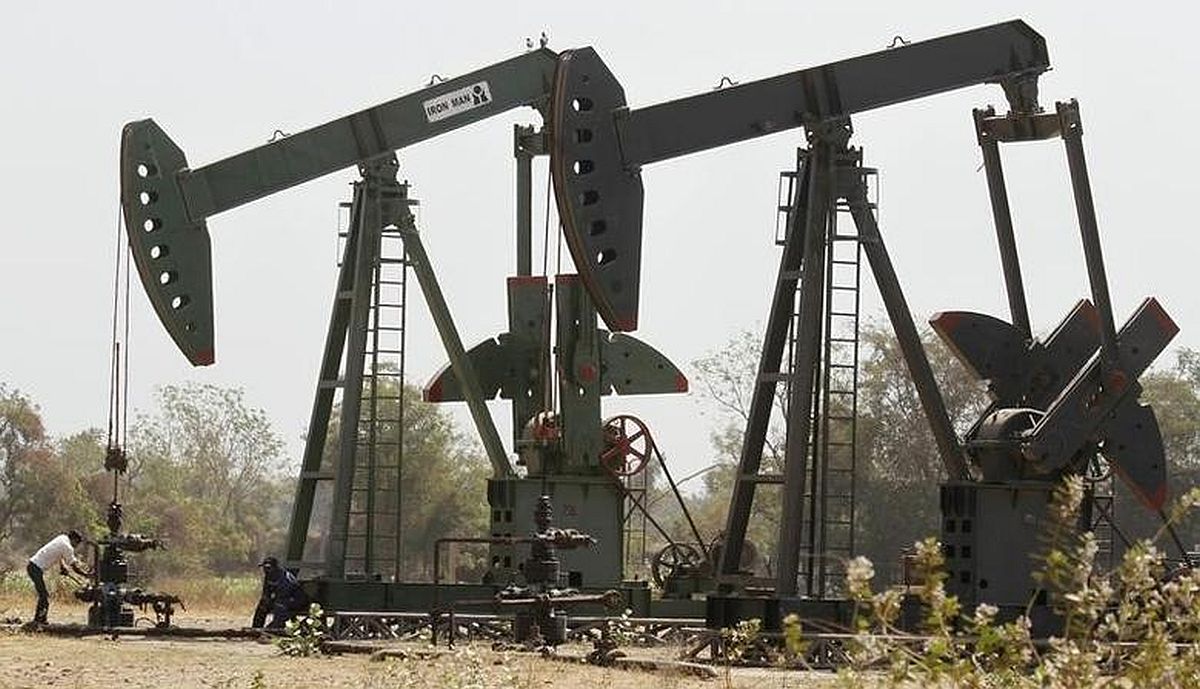