The government also sought approval from Parliament for equity infusion worth Rs 2,345 crore into struggling Air India and another Rs 1,300 crore for Air India Asset Holding. 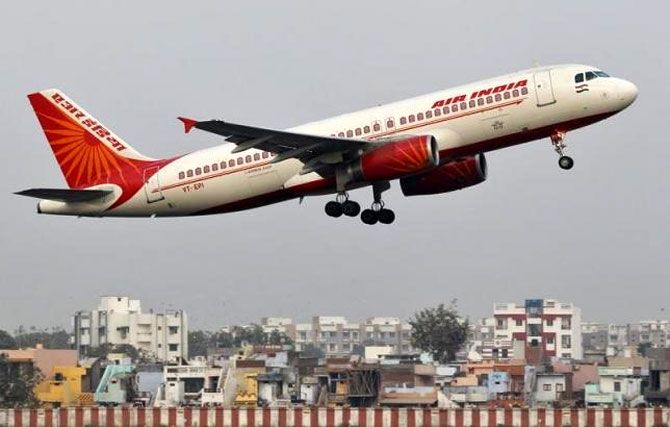 National carrier Air India has realised as much as Rs 724 crore through its assets monetisation programme as well as from space rentals, Parliament was informed on Thursday.

Of this, an amount of Rs 410 crore has been mopped up till date through sale of its non-core assets in various cities in India and abroad, Minister of State for Civil Aviation Jayant Sinha said in a written reply to the Lok Sabha.

"Till date, Air India has realised an amount of Rs 410 crore through sale of its non-core assets in various cities in India and abroad.

“AI has also realised a rental income of Rs 314 crore approximate. A total of Rs 724 crore has been realised by assets monetisation and space rentals," Sinha said.

The Cabinet Committee on Economic Affairs (CCEA) approved the Financial Restructuring Plan (FRP) and Turn Around Plan (TAP) for Air India (AI) in the 2012.

It also approved monetisation of real estate assets in Air India to the tune of Rs 5,000 crore over the next 10 years period with the annual target of Rs 500 crore from fiscal 2013 onwards, he said.

Sinha said Air India has initiated e-auction through MSTC for the sale of some of its non-core assets comprising of residential and commercial properties spread across the country.

He also said that 14 Air India properties various cities have been put on sale.

Replying to another member's question the minister said that Air India expects to save up to Rs 8-10 crore per annum from its decision to stop serving non-vegetarian food on board its domestic flights.

Non-vegetarian meals have been discontinued in the economy class of domestic Sector flights from June 2017 to save costs, reduce wastage, improve service and also avoid any chances of mix up of meals, Sinha said in the reply.

The expected annual saving is Rs 8-10 crore per annum, he said.

The government also sought approval from Parliament for equity infusion worth Rs 2,345 crore into struggling Air India and another Rs 1,300 crore for Air India Asset Holding.

As part of efforts to revive the financial fortunes of the national carrier, the government has decided to transfer debt worth Rs 29,000 crore to Air India Asset Holding Company, a special purpose vehicle.

The airline has debt worth around Rs 55,000 crore.

In the second batch of Supplementary Demands for Grants 2018-19 tabled by Finance Minister Arun Jaitley in the Lok Sabha, approval has been sought for Rs 2,345 crore equity infusion into the airline under a turnaround plan.

Besides, Parliament's nod has been sought for providing grants-in-aid of Rs 1,300 crore to Air India Asset Holding.

Earlier this year, the government's strategic stake sale offer for Air India failed to attract any bidders and since then, various other options are being explored to improve the financial position of the national carrier.

As part of the turnaround plan, Air India is to receive up to Rs 30,231 crore from the government subject to meeting certain performance thresholds.

Meanwhile, the government has sought Parliament's approval for additional gross expenditure of Rs 85,948.86 crore for the current fiscal ending March 2019. 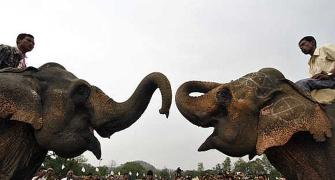 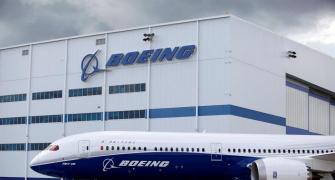 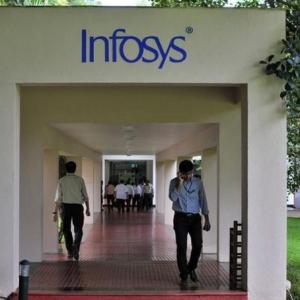