It is Air India’s only profitable subsidiary. In 2016-17, it clocked a profit of over Rs 33.4 crore, earning Rs 620 crore in revenues from its handling operations. 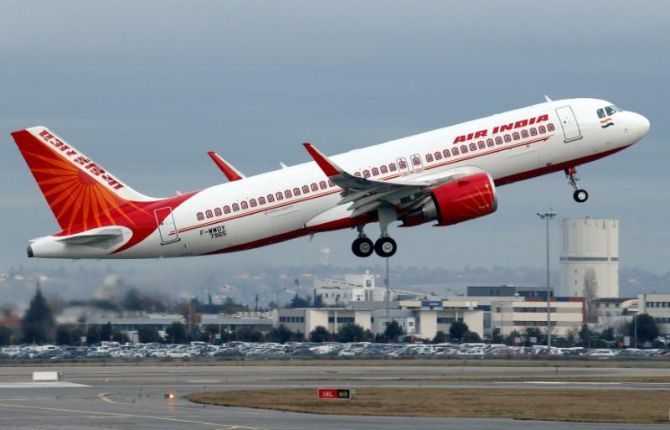 The approval comes at a time when the government is working on ways to revive the fortunes of Air India - estimated to have debt burden of more than Rs 50,000 crore, including sale of non-core assets.

Proceeds from the sale of AIATSL would be used to pay off part of Air India’s debt.

After a failed attempt to sell Air India, the government has embarked on a plan that includes transfer of Air India’s portion of debt to a holding company. According to the plan, Air India’s subsidiaries will be sold.

AIATSL is Air India’s only profitable subsidiary. In 2016-17, it clocked a profit of over Rs 33.4 crore, earning Rs 620 crore in revenues from its handling operations.

Both its revenues and profits dipped as compared with the last year, but the carrier hasn’t run a loss since its operations as a separate subsidiary of Air India in 2013.

According to its latest annual report, it signed contracts with Air India and its associated companies, which would have fetched it Rs 400 crore in 2017-18.

It earned Rs 86 crore from Apeda, handling its agricultural produce in 2016-17.

Over the last couple of years, AIATSL has also increased revenues from third parties in its core business of handling.

It earned Rs 290 crore from its core handling business from its parent company.

While the policy was formulated when the contours of Air India divestment were not known, it is unclear how the government would extend this exclusivity to potential buyers to make the deal more irresistible without risking legal consequences posed by other private players in the ground handling business.

Even without such saccharine-laced clauses to induce potential buyers, AIATSL’s future looks promising for those looking to get their hands on it.

According to International Civil Aviation Organisation (ICAO), there were 946,379 domestic and international departures from all Indian airports in 2016-17, a growth of 45 per cent since 2012-13.

Even more impressive was the buoyancy in the number of passengers, which touched 125 million - up 74 per cent the same period.

Aviation consultancy firm CAPA estimates that almost 500 new aircraft will be delivered to India’s airline operators over the next five years, which makes it “the greatest volume of aircraft induction in the history of Indian commercial aviation.”

It’s not just passenger traffic, but also cargo handling that has boomed in India.

Unlike Air India, AIATSL doesn’t have any debts in its books. If anything, it has to receive Rs 360 crore from the national airline and its group companies. 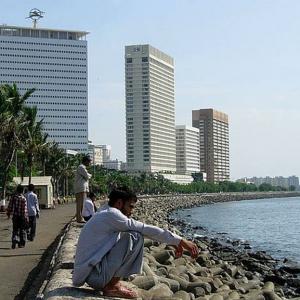