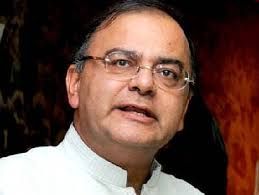 Vadodara District Collector Vinod Rao told PTI that he received a letter in this regard from Jaitley on Wednesday.

"The district administration will develop various facilities in the villages and make Karnali a tourist spot as lakhs of devotees of Lord Shiva visit the Kuber Bhandari temple located in this village every year," Rao said.

The Karnali village's ancient Kuber Bhandari temple, having mythological importance, has the potential to emerge as a major tourist spot as lakhs of devotees visit it to offer prayers on the day of 'amavasya', a local priest said. 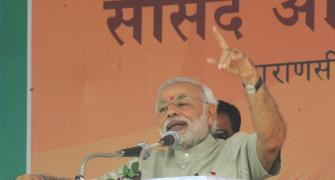 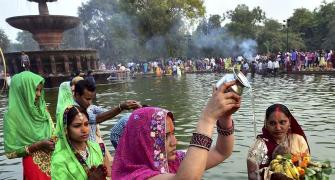 Chhath Puja comes to an end with holy dips, prayers to the sun 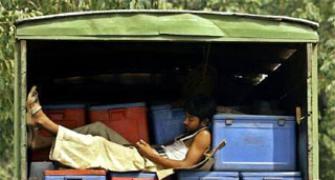 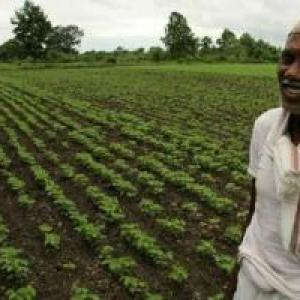 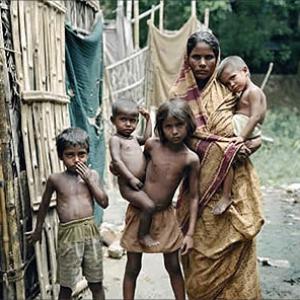